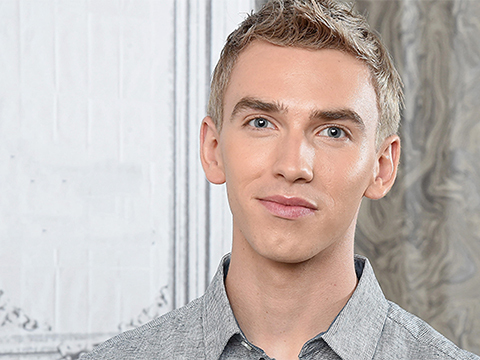 When Stephen Sharer first started his YouTube channel with his brother Carter only three years ago, he could not have predicted his meteoric rise to Internet fame, but that is just what happened after posting his very first video, and now, 8 million subscribers later (and counting), he is a bona fide member of YouTube's elite content creators! Stephen joins Young Hollywood via Zoom where we learn more about his daily life both on and off the video platform, and he explains how he's had to adapt his content during the quarantine, being mindful of the fact that many of his fans are now being homeschooled. We also find out what other YouTube channels he likes to watch -- spoiler alert: A LOT; turns out, he doesn't watch much television or Netflix. Find out what other fellow YouTubers he'd love to collaborate with some day, plus he reveals his favorite platforms for interacting with his fans!