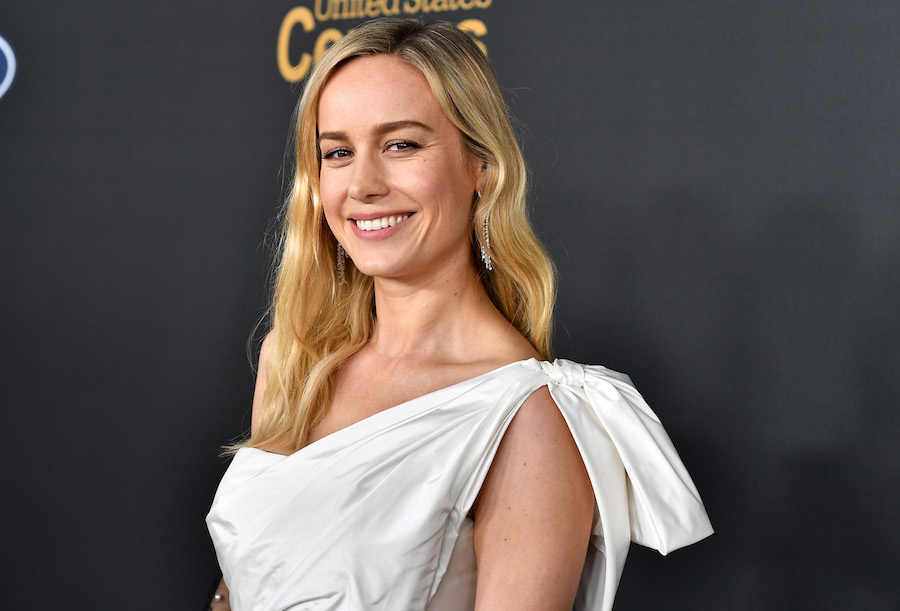 Of course we all have that favorite actor or actress whom we believe is the pinnacle of talent and we feel like we know every possible detail about them. But, we’d bet you didn’t know that there’s a whole slew of famous movie and TV stars that also had budding careers in the music industry. And no, I’m not talking about singer/songwriters with later acting careers, like J.Lo. Thats right! There’s a whole bunch of celebrities that have albums and songs you probably didn’t know about. So, just when you think you know everything about that favorite celeb, they can always surprise you. Here’s a list of our top 5 most shocking actors/actresses who, surprisingly, have albums:

(SPOILER ALERT: most of them are actually kind of good!)

If you were shocked that ScarJo made this list, get ready for this -- not only does she have an album, but she has two! Her debut album, called Anywhere I Lay My Head, was released in 2008. It got mixed reviews from critics, but we sure loved it! It even has some vocals from the the legend himself, David Bowie, so how can we not love it? She later released her second album called Break Up. She also blessed us with some music videos, which I think qualify as part of Hollywood history by now.

Our favorite Pretty Little Liar also has her very own album, and yes, it’s a country album. I mean, obviously. It’s called The Road Between and she actually recorded and released it while filming "PLL". She was also supposed to go on tour but unfortunately has to cancel due to vocal reasons. When the album was first released, it was received pretty well, and in our opinion the album is kind of fire if you’re in the mood to listen to something that makes you feel good.

Oh Brie Larson, what can’t she do?! At this point the answer seems to be "nothing". She can sing, write music, act -- the list goes on. In 2005, she released her debut pop album named Finally Out of P.E., which is about the trials and tribulations of being a teenager (of course!). Our only issue is that she never released more! But, she did give us some of the soundtrack on her major movie hit, Room. Bet you didn’t know she was also the voice behind the music in that movie too! Talk about talent!

Even though Michael Cera is one of the funniest people on the planet, this album is no joke. He’s actually a great singer and we’re kind of obsessed with this album. If you haven’t listened to it at least once, you must! It debuted in 2014 and it’s sort of in the indie, folk music category. Shocking, right? Our personal favorite track is "Clay Pigeons", so if you only listen to one, make it that one. Also, if you’re in need of some good study music, this is some good stuff.

This may come as a shock to some and to others not at all... Leighton Meester -- yes, Blair from "Gossip Girl" -- is actually the vocals on one of your favorite songs. And how do we know that? Well, that's one secret we’ll never tell... Just kidding -- it’s everyone’s favorite song! Yes, Leighton is featured on Cobra Starship’s "Good Girls Go Bad". Iconic, right? Well, she also has her own album and a long, prosperous singing career. Her debut album, entitled Heartstrings, was released in 2014. Go and give it a listen!

BRB while we go re-listen to each one to find out which one is our new fave. Which one were you most surprised by?