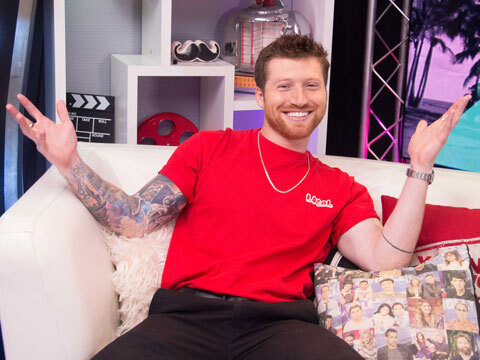 With so much content out there on the web, it takes someone truly special to stand out from the immense crowd, and Scotty Sire has managed to do just that! Despite being a self-described shy person most of his life, he found the nerve he needed to get his creativity out into the world and have it be recognized and celebrated, whether it was on Vine or YouTube, which has culminated in his appropriately-titled new single, "Notice Me"! The digital artist stops by the Young Hollywood Studio to give us all the scoop on this song and how it's a sequel of sorts to his other single "Mister Glassman". He also discusses the stigma still attached to digital creators, which inspires him to put 110% into everything he does and releases on the Internet. Plus, he reveals whether or not he misses Vine, talks about his tattoos, and offers some solid advice for any other aspiring digital artists!