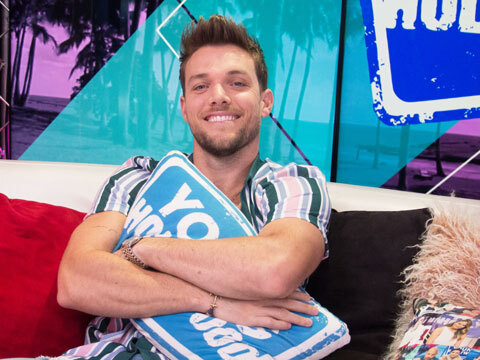 Singer John K has set the music world ablaze ever since dropping his super swoon-worthy single "If We Never Met", and it's clear this guy knows a thing or two about romance, so we invite him to the Young Hollywood Studio to pick his Scorpio brain on all things dating and relationships! Find out some of his dating red flags but his green flags as well, plus hear his advice on being ghosted and the most romantic thing he ever did for his lady-love! Also, he reveals the story behind the lyrics of his hit song and whether or not he believes in soulmates. Cuddle up with your boo and hit play on this one!