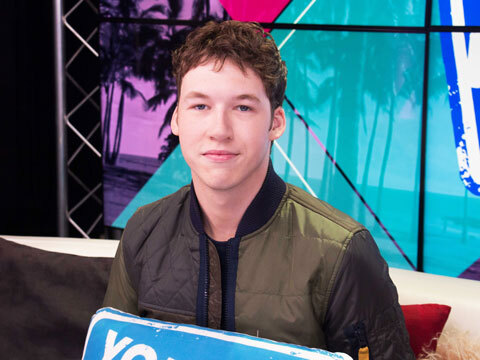 After 3, going on 4, seasons of working together, we can't help but wonder -- do the actors from Netflix's "13 Reasons Why" have as many secrets as their on-screen counterparts?! Star Devin Druid is in the Young Hollywood Studio, so we take this opportunity to find out all the dirt we can on his co-stars and get him to spill the tea in a game of "13 Cast Secrets"! Find out which cast member is in to bird-watching, whose sleeping habits have been meticulously documented in photos, and who always nails their scenes in one take! Plus, Devin reveals which co-star he hangs out with the most away from the set and what actors from another hit Netflix show he would love to see guest star on his!