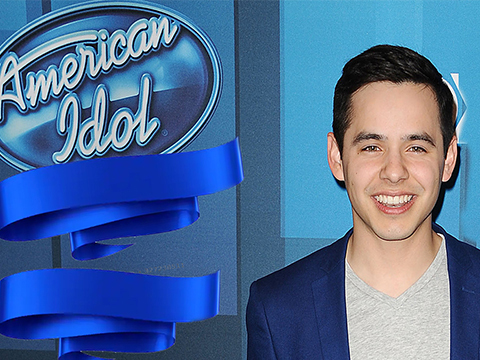 David Archuleta is living proof that you don't need to actually finish first on "American Idol" in order to find success in the music biz! As long as you've got the talent and the drive, you too can consistently churn out album after album for your legions of adoring fans! His ninth and latest studio album, 'Therapy Sessions', very nearly didn't see the light of day due to the pandemic, but now the album is out into the world and it honestly couldn't have come at a better time! The Season 7 "AI" alum joins Young Hollywood on Zoom where he gives us all the deets on his most relatable album yet, based on real-life experiences and intended to bring a little glimmer of hope in these dark times. We discuss which other musical artists would be surprising fans of his music, plus he reveals his dream collabs and confesses the reason why he didn't work with Latin star Luis Fonsi when given the opportunity -- make that call, David!