Rapper Noname Encourages Fans To Get Their Read On With Her Own Book Club! 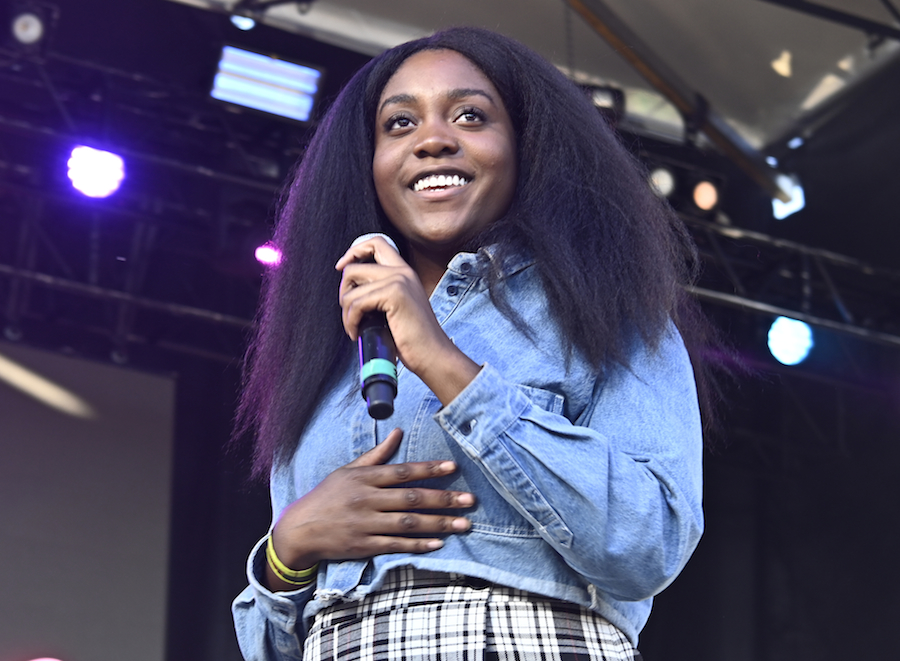 A long-awaited Noname project is finally here, and sadly it isn’t a new album but it's still just as exciting. Underground Chicago rapper Noname has launched her latest venture outside of music: a virtual book club! The book club, which went live earlier this Summer, was inspired by a poll on Twitter where Noname asked her followers if they were interested in starting a book club. Since August, Noname has offered a monthly list of black-owned bookstores and books catering to the black experience.

This book club is the latest in a slew of celebrity book clubs that have taken off recently. Emma Roberts, Reese Witherspoon, and Emma Watson have all started successful book clubs in the last couple years. Noname’s Book Club remains unique, however, because it caters to minority groups that aren’t normally the target audience for book clubs.

Noname said in a tweet on July 14 that the book club will “highlight progressive work from writers of Color and writers within the LGBTQ community.” Book club titles so far includePedagogy of the Oppressed by the Brazilian writerPaulo Freire, and Faces in the Crowd byValeria Luiselli.

Each month, Noname’s Book Club offers two reads -- one on the lighter, more creative side, and one serious non-fiction title -- that members can choose between. Monthly meetings are held at local bookstores across the country where the books are discussed and applied to real world issues that marginalized groups face.

Over the past couple months, Noname’s book club continues to grow. The rapper has designed merch including bookmarks, T-shirts, book bags, and hats, that will be for sale soon. This brand she is creating is inspiring an entire generation of young black and queer people to read, and she is showing them that their stories matter.

The social media accounts have taken off for her book club as well. This brand has garnered over 27k followers on Instagram and over 46k followers on Twitter. With thousands of followers, the accounts have garnered lots of attention for posting pictures of prominent celebrities of color reading books.

The Instagram account also highlights Noname’s own mother,Desiree Sanders, who was the first black woman in Chicago to own a bookstore. In addition to being present on Instagram and Twitter, Noname’s Book Club also started its own podcast that went live on August 26. The podcast features Noname giving her insight on the books of the month.

This push for the next generation to read and see themselves represented in pieces of non-fiction and novels is exactly what social media needs. Noname continues to inspire young black people to take charge of their own narrative. In addition to the book club, Noname released two singles, “Song 31” and “Song 32” earlier this year. To join the book club or find more information on the chosen books visit www.nonamebooks.com. Happy reading!