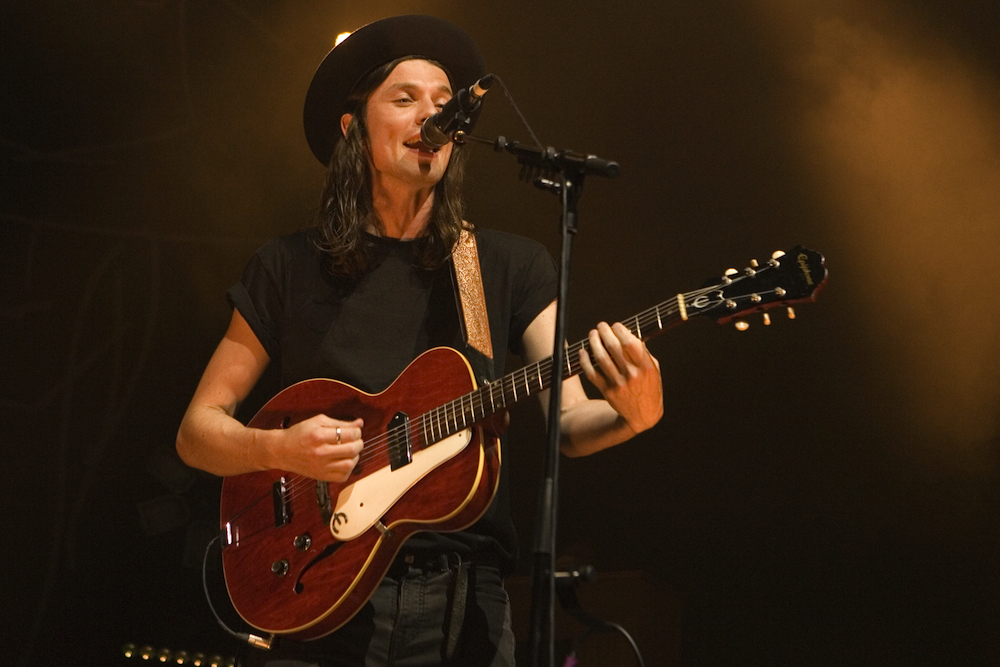 YH readers, we are currently loving James Bay, a British 23-year-old Brit currently signed to Republic Records that has a keen ear for creating great music. I mean, come on, his guitar skills are crazy good! Growing up, music was always around him -- his parents were not musical, but appreciated the art behind it. His mom would listen to Motown, while his father preferred Rock & Roll, so it's no surprise that James’s sound is soulful with hints of old-school rock.

One of his most popular singles, “Hold Back the River”, was a massive hit and rightfully so. His tone is incredibly recognizable, which sets him apart from other artists in the industry.

“Let It Go”, one of my favorites, is simple and perfect. It really is about the message behind the song. The acoustic version of his song, “Scars”, is breathtaking.

If you didn’t know, he also received the Brit Awards Critics’ Choice award in 2015. How awesome is that? He also opened for The Rolling Stones back in 2013 at their Hyde Park show! You don't get much more rock cred than that!

James’s debut album, Chaos And The Calm, is a must-buy! It’s evident that he eats, breaths, and sleeps music. There is something spectacular about an artist sitting in a room with just their guitar and making a connection with people around the world. This is just the start for James, and we’re so happy that he is having so much success.

What do YOU think of James Bay? Tweet us your thoughts!