Creatures and Critters Named After Celebrities! 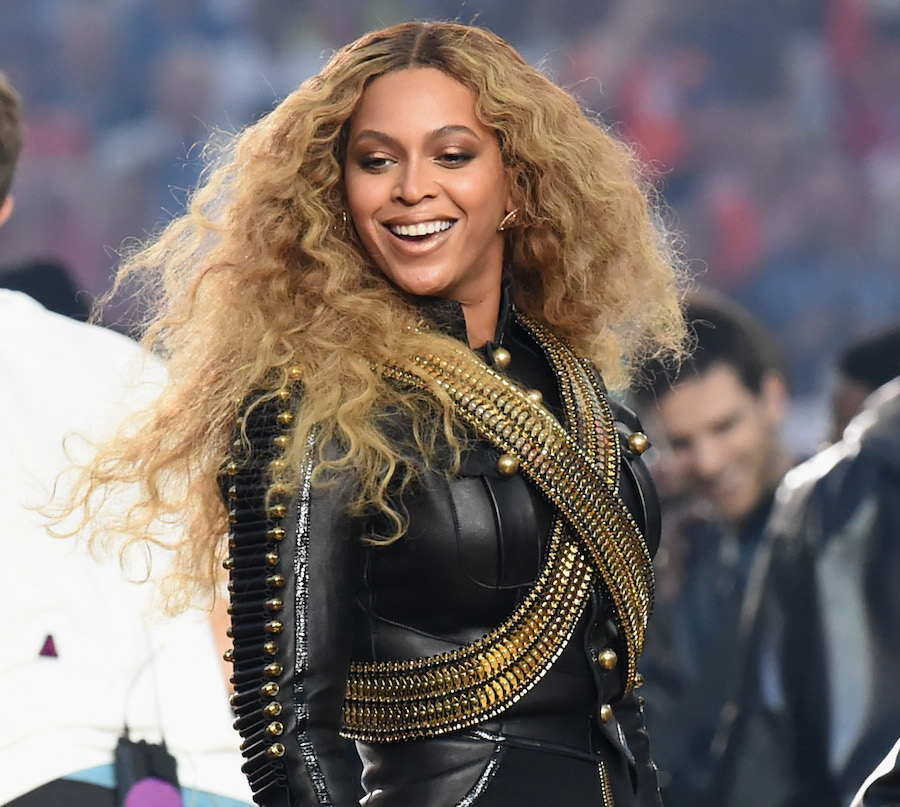 Scientists recently discovered a “punk rock” snail, who lives in dark, acidic, and hot environments deep in the ocean. It’s a snail that truly doesn’t give a fudge about what its mama has to say about staying out late in dangerous places. A snail this cool can only deserve the name that represents cool, so, of course, the scientists went and named the snail Alviniconcha strummeri… after lead vocalist and rhythm guitarist of The Clash, Joe Strummer.

Of course, Strummer is hardly the only celebrity to have an animal named after them, or even a snail for that matter. Let’s take a look at some of my favorites. (Warning: Most of the animals are extinct or are insects and spiders, which are scary.)

Amaurotoma zappa: Let’s start this one off with another snail named after a late rock icon, Frank Zappa. The snail in question here has actually been extinct for some 300 million years. Like Zappa’s record sales in his day, the snail wasn’t very large. Since this snail was found in the late-'60s, it can be assumed that the scientist who discovered it was a big fan of Zappa.

Scaptia beyonceae: Yes, that's right, there is a horse fly named after the one and only Beyoncé. Now what could possibly possess anyone, let alone a man of science, to name a horse fly after Queen Bey? Apparently it's because of "the unique dense golden hairs on the fly's abdomen. Whatever you say, SCIENTIST.

Aleiodes gaga: Just fyi, every time you are referred to as a "little monster", you are probably more specifically a wasp, thanks to Lady Gaga! It's not entirely clear why scientists chose to "honor" Gaga by naming it a parasitic wasp after her, but maybe they were inspired by this lewk: 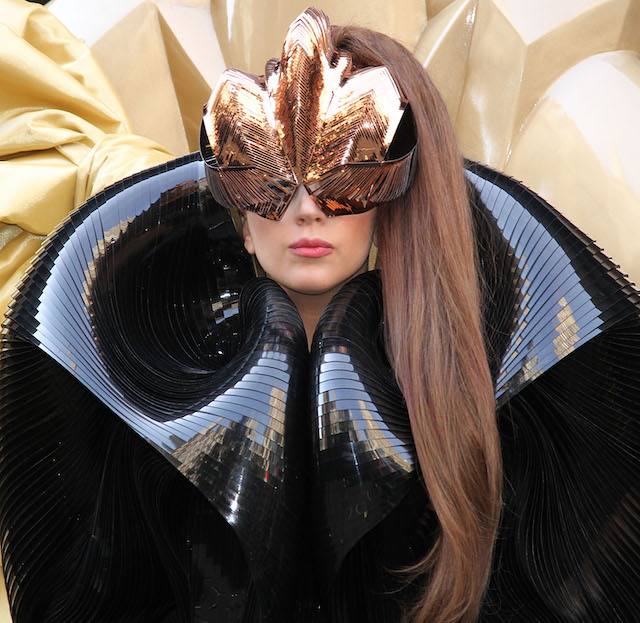 Gaga also a treehopper named after her, the Kaikaia gaga, whuch is described as having a "wacking fashion sense".

Coloborhynchus spielbergi: If you can’t tell by the name, this is an animal named after Steven Spielberg. Now, what animal could it be that would be associated with the director of such films as War Horse and Lincoln? Could it be a horse? Abe Lincoln? No. Maybe you’ll also remember he directed a little film called Jurassic Park, which is all about dinosaurs attacking innocent blood-sucking lawyers, hard-working paleontologists, and some trust fund kids. The Coloborhynchus spielbergi is a dinosaur… and it flies! Much like the career of this Dreamworks owner. (Fun fact: Look at close up pictures of tapeworms, they look just like E.T.... Coincidence?)

Aptostichus stephencolberti: AH! A spider! But it’s named after “The Late Show” host Stephen Colbert… maybe it’ll tell us jokes instead of spraying webs and trying to kill us in our sleep? Colbert also has a beetle, wasp, and stonefly named after him, making him perhaps the most decorated late night talk show host in this area.

Agra katewinsletae: Look out! It’s a beetle! But it’s named after the lovely actress Kate Winslet. Unlike its namesake, this beetle is anything but beautiful, but beauty is in the eye of the beholder. Personally, when I think of Kate Winslet, I don’t think of bugs; I think of the painting scene in Titanic and the anticipation I had as an elementary school kid that I would get to see boobs for the first time. Thanks, Kate! I was only seven or eight!

Pritha garfieldi: Perhaps a bit on-the-nose to name a spider after Andrew Garfield, but we'll take it. It's not clear why this specific type of spider is named after Garfield though -- it's not even red!

Idris elba: Also getting into the wasp game is actor Idris Elba, but this is a unique case of the chicken before the egg -- the genus "Idris" already existed for wasps, so it was honestly only a matter of time before scientists found a specific wasp that they could tack the species name "elba" onto! Not surprisingly, the Idris elba wasp is super, super sexy.

Avahi cleesei, or the Bemaraha woolly lemur, is a primate named after Monty Phython member and tall British man with a moustache John Cleese. Does the lemur look like Cleese? If only the lemur could grow a moustache, but the animal is named after Cleese because of his personal fondness for lemurs. The man even made a documentary on lemurs, but it’s only available on VHS… and Youtube! What a world we live in:

But perhaps the man who reigns supreme in the sheer number of critters out their walking around with his name is former POTUS Barack Obama! He has no less than FOURTEEN species named after him, including a wasp, spider, ant, bird, sea slug, lichen, beetle, and more!

Man, if getting an animal named after you means you just have to be a celebrity and be a fan of an animal, then look out, World! Someday, I’ll be famous and I’ll have goats named after me!