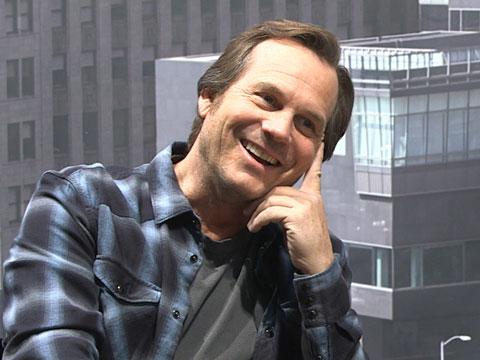 YH goes behind the scenes of CBS's crime drama, "Training Day" (based on the award-winning 2001 movie of the same name), where we sit down with stars Bill Paxton, Justin Cornwell, Katrina Law, and Drew Van Acker to get the scoop on their characters and what real-life skills they've been in "training" for! Plus, Katrina shows us around the impressive set, including the weapons cache!