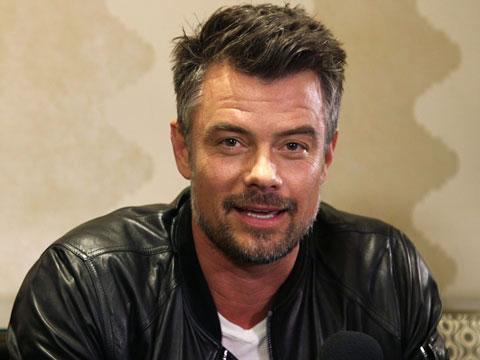 Twinning with Josh Duhamel at SXSW

YH hangs out with perpetual #ManCrushMonday Josh Duhamel at SXSW in Austin where he's on hand to support his film 'This Is Your Death', which takes an honest look at the influence of reality TV. He also dishes on his golf game and reveals some of the worst pre-fame jobs he's ever had!