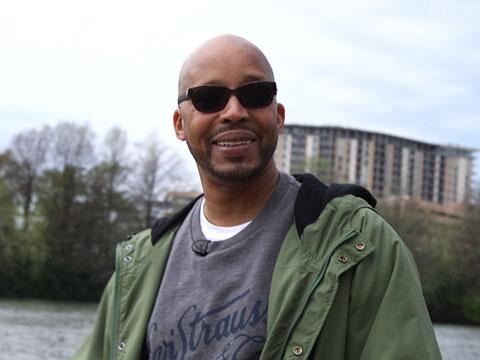 YH hits the streets of Austin, Texas, during SXSW with hip-hop icon Warren G, who is in town representing his documentary 'G-Funk', which celebrates West Coast rap! He also talks about how he was inspired to get into the rap game by his stepbrother and fellow icon of the genre, Dr Dre, and how he first met Snoop Dogg when they were only in elementary school!