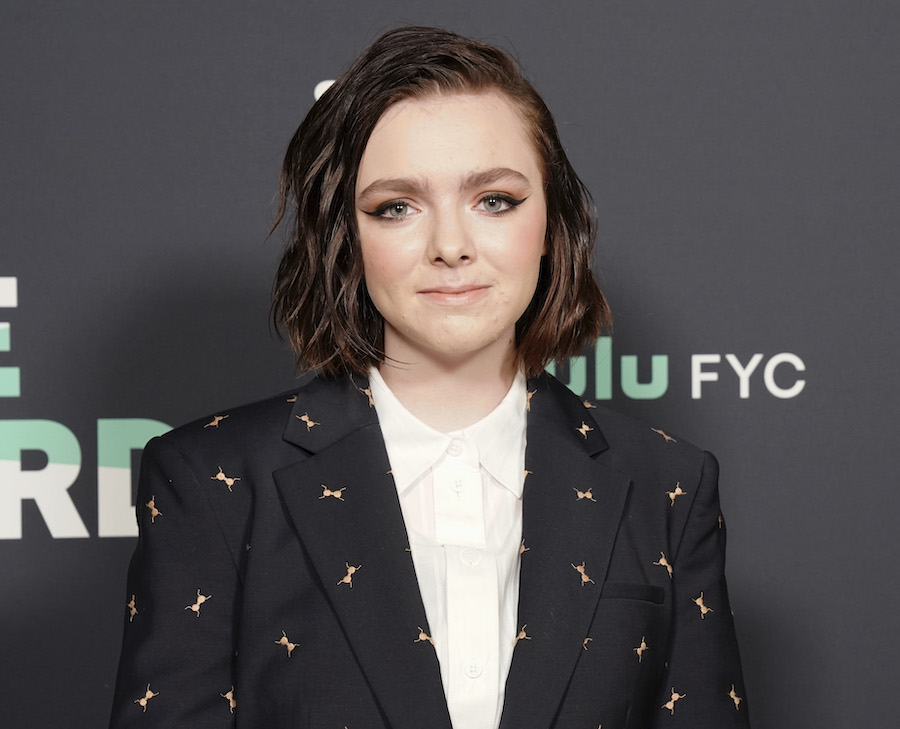 “IT’S SO FLUFFY I'M GONNA DIE” were words heard around the world. Few would have thought that the voice behind the beloved Despicable Me young'un would soon become a burgeoning star. Though, such a performance should've garnered more expectations. From the Despicable Me franchise to a Gen-Z rendition of the cult horror classic, Texas Chainsaw, Elsie Fisher has an illustrious career that shows no signs of stopping soon.

The start of Elsie Fisher’s stardom could be attributed to Despicable Me, as Agnes stole the show and the hearts of many unexpecting audience members. However, the story of Elsie Fisher really took off after the film Eighth Grade. From internet comedian Bo Burnham, the film focuses on the struggles of an 8th grader, played by 15-year-old Fisher. Elsie completely killed the role, turning the awkward exchanges and mishaps of a developing teen into a wholesome, sensitive, disquieting, and ultimately loving story. Her ability to embody the character and make the themes of the film feel so relatable were undoubtedly the key to the film's success. It was also the beginning of Elsie’s transition from a popular voice to a familiar face.

Her career only took off from there. Since the 2018 film, she’s voiced Parker in the animated Addams Family and she impressed audiences with her dramatic skills in her role as Joy Wilkes in the second season of Hulu's "Castle Rock". She got a major role in Netflix’s recent rehash of Texas Chainsaw where she could be found riding off in a Tesla as the Final Girl. Most recently, she has become a formidable member of the star-studded "Barry" cast, where she provides a youthful, moral presence. Her vocal discomfort with Barry’s treatment of Sally is a driving point for the latest season.

Elsie is shaping up to be an icon, becoming a star who is representative of the ideals of a new, younger generation. We hope that she continues to snag starring roles and that her blossoming career continues to thrive!