TV FROM AROUND THE WORLD: "Call My Agent!" (France) 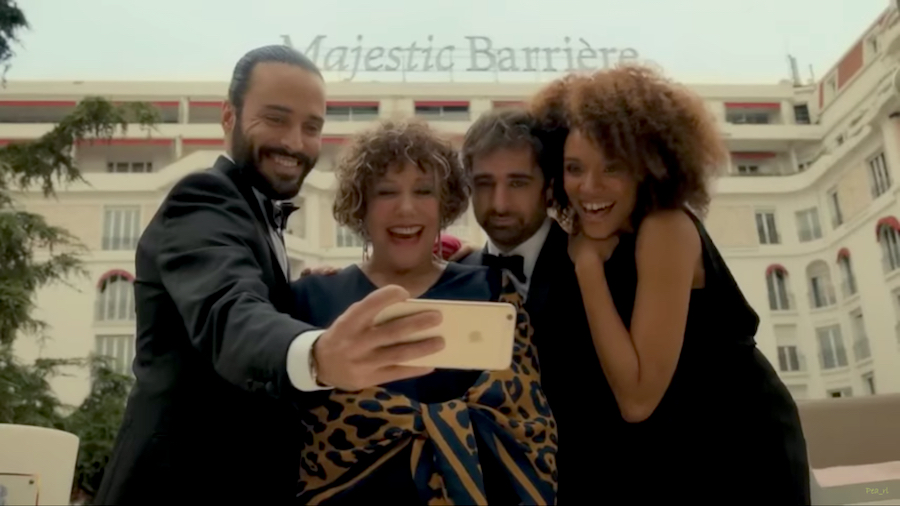 It goes without saying that, if you’re reading this, you’re obviously an entertainment fiend. But for all you out there whose lives seemingly revolve around what’s going on in the entertainment world that also classify themselves as comedy enthusiasts, boy do we have the show for you! “Call My Agent!”, or “Dix pour cent”, is a French comedy-drama television series streaming on Netflix right now that’s saturated in entertainment biz humor, and we just can’t get enough of it!

The show follows a handful of agents in the talent agency ASK (Agence Samuel Kerr) as they deal with the tricky yet typical chaos agents juggle every day on the job. It’s a show that’s a shockingly pragmatic depiction regarding what goes on behind the scenes at talent agencies, toggling between the agents’ private and professional lives and how they always end up intertwining. Always one thing after the next! The whole show is so chaotic that it’s hilarious.

When the agency’s founder passes away, the group struggles to paint the picture to clients and industry professionals that they’re still a powerful agency, trying to stay afloat. Along the way, the four agents dip us into the wild world of celebrity – with all the drama, tears, and triumphs that follow.

Although many people speculate the show is a subtle exposé of an existing agency today, it’s been stated that the show is not based on a true story. Co-creator Dominique Besnehard thought up the original idea after working as both an actor and director and then subsequently spending two decades as one of the most well-known agents in France. His experiences in showbiz lend a major hand in the creation of the show, characters that pop in, and the comical, juicy storylines. Essentially, each episode works as a hilarious 60-minute grilling of one particular celebrity that ASK represents or works with. Although not a true story, a lot of the time the actor characters are based on real people. It’s definitely refreshing to watch real-life famous actors play themselves. So, basically it’s a French and scripted version of a Comedy Central Roast.

There are four seasons on Netflix right now available for you to stream! And although the show was initially set to end after it’s fourth season, they decided to release a fifth in order to more fully bring the series to a conclusion. Yay! No premiere date has been released yet, but rest assured Season 5 is in development (as well as a spin-off film also in the works)! Bon visionnage!