The 5 Most Anticipated Video Game Releases of 2023! 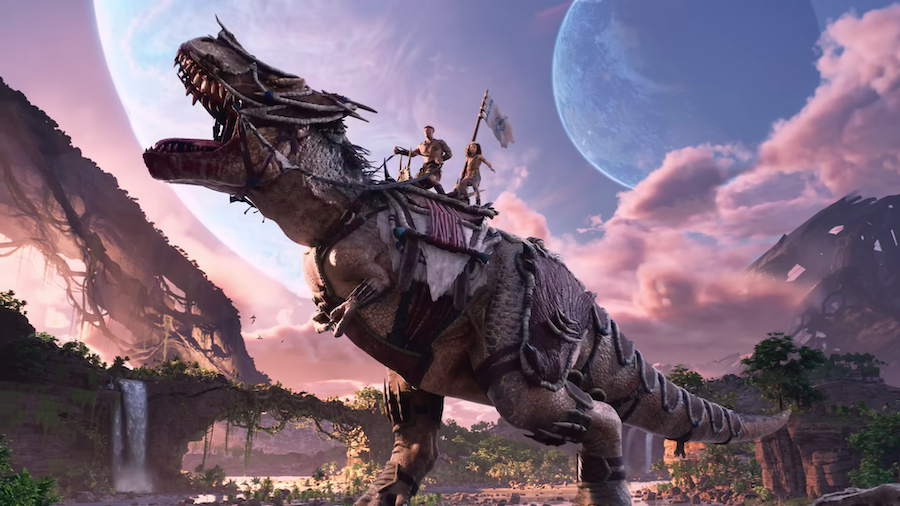 Video games have some of the most loyal fanbases. Games can often take 5 or 6 years to complete and will have people waiting at the doors to get a chance to play them. This year will be no different than last year or the next. Here are some games releasing this year to check out that have fans excited!

Fans of theHarry Potter franchise will be eager as the world based on the books comes to your gaming consoles. Hogwarts Legacyis an immersive, open-world action RPG that allows you to go into the Wizarding World first hand. For the first time, you will experience Hogwarts in the 1800s as you play as a student who holds a key to an ancient secret that could destroy the Wizarding World as we know it.

Hogwarts Legacy will be available April 4 for all consoles.

For 36 years, the Final Fantasy franchise has been constantly bringing new fans into their world. The 16th installment of the action role-playing game is set to take place on Valisthea. The world has been divided among 6 nations who hold power through magical crystals and the humans who act as hosts for each nation, known as dominants. In this game, tensions between the nations are escalating as Blight begins to consume the land.

The game will be released for the PlayStation 5 on June 22 and has already been nominated at the Game Awards for Most Anticipated Game.

A new game from Bethesda will be an action role-playing game calledStarfield, which takes place in an outer Solar System around 50 light years away called The Settled Systems. A colony war is taking place between The United Colonies and the Freestar Collective close to the year 2310.

Set to be one of the biggest releases for Xbox One this year, it is still unclear when the game will be released but is thought to be in the first half of 2023.

4. The Legend of Zelda: Tears of the Kingdom

This upcoming action-adventure game that has been developed by Nintendo for the Nintendo Switch is set to release on May 12. This is the sequel to the Breath of the Wild, following Link as he takes to the skies, going through the vast lands of Hyrule. This will be a role-playing game like the previous installments.

Featuring Vin Diesel and Auli'i Cravalho, ARK 2 brings an online multiplayer survival game to the forefront of gaming. The game is an epic journey following Santiago as he attempts to protect his daughter Meeka from ghosts of an ancient past and visions of a renewed future (and lots and lots of dinosaurs).

The game will be on Xbox consoles as well as for Microsoft Windows sometime later this year!

Which games are you most excited for?