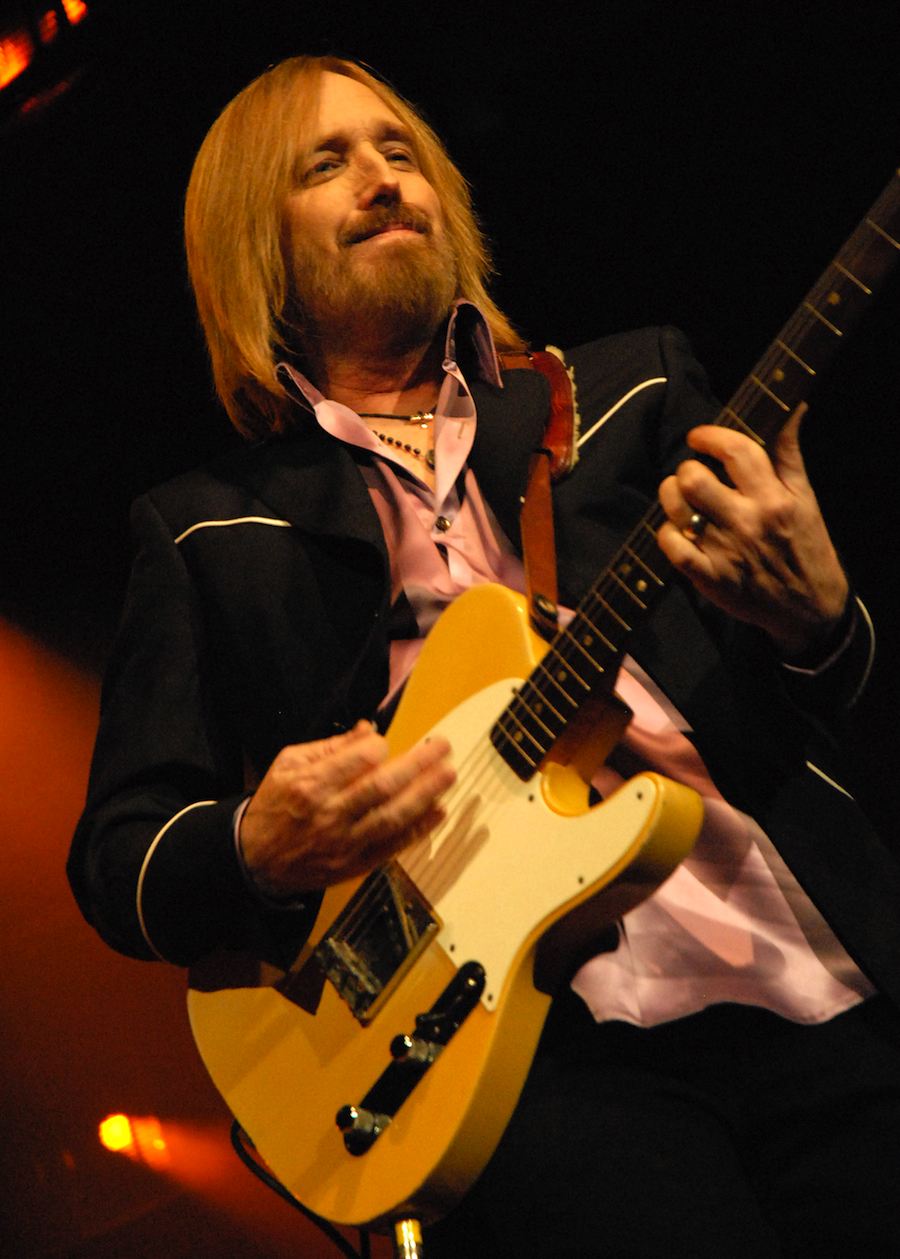 This week we lost a true legend, Tom Petty.

Though his music was typically simple and folksy yet thought-provoking, his videos were some of the best around. Back in the days when MTV and VH1 actually played music, I always stopped whatever I was doing whenever a Tom Petty video came on and watched with rapt attention. Here are three of my faves (and should/will be yours too!):

"Don't Come Around Here No More" - Featuring an Alice in Wonderland theme, this video, set to one of Tom Petty's more sinister-sounding songs, followed a video vixen Alice being tormented by the inhabitants beyond the looking glass, egged on by their leader, Petty as a rather subdued Mad Hatter...

"Mary Jane's Last Dance" - Petty goes mega-dark here as a lovesick morgue attendant who takes his work home with him, literally. He peels a dead Kim Basinger (who's hot even as a corpse) from off the slab and attempts to make her his bride, with relatively unsatisfying results. Look out for he twist ending!!

"Free Fallin'" - This is quite a simple video, but I include it hear because it epitomizes the remarkable "small town" feel of Los Angeles. Before I moved here, this was just a catchy song with a lighthearted video. After I moved to L.A. (and, specifically, to the Valley to which he refers), this song and video actually has meaning! Reseda, Mulholland, Ventura Blvd... all were practically in my backyard!