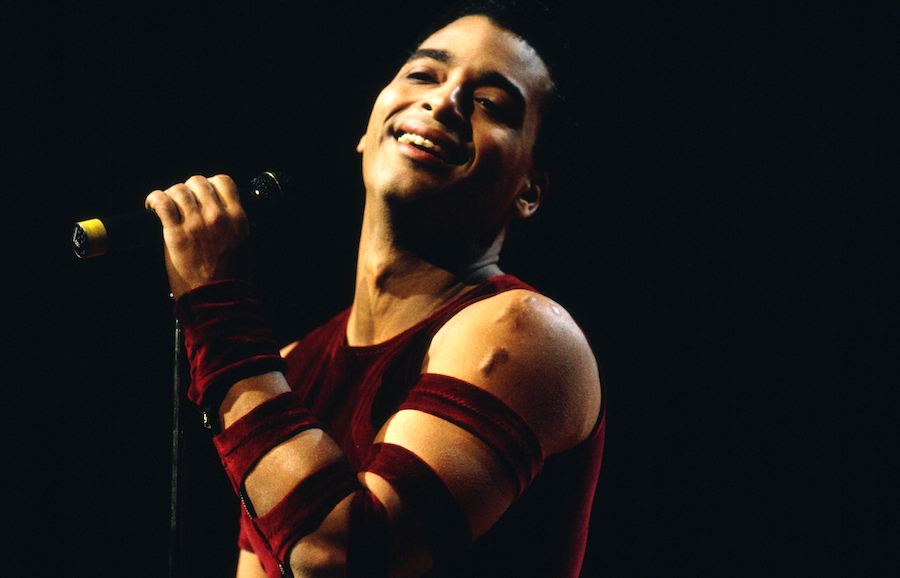 Do y’all remember Jon Secada?? I admit that I had forgotten about him until just a few days ago, when I heard one of his old jams on the radio. And suddenly it all came flooding back to me – the early mornings being roused awake for school by his smooth Latin vocals on my alarm radio, the open shirts blowing in the breeze, the big soulful brown eyes pleading withmi amor… Mm!

Jon Secada was by no means a one-hit wonder; perhaps it’s more appropriate to call him a “one-decade wonder”? Because for a few years there in the early-‘90s, he was practically inescapable. And then, one day, just like that enigmatic wind blowing through his shirt, he was gone! I’ve barely heard from him since. Perhaps that is why the sound of his music gives me such intense déjà vu…

Anyway, for those of you who don’t know (because you probably weren’t born yet), Jon Secada was a Cuban-born, Florida-raised Latin pop star who had a string of sexy, soulful hits in the 1990s, starting with “Just Another Day” in 1992 and effectively ending (Top Ten-wise) with “If You Go” in 1994. It was a whirlwind two years, though, lemme tell ya, culminating in two Grammy Awards and 20 million albums sold. He never reached #1, but he reached that place in our souls that makes us want to move to Miami and just hang out at the beach all day brooding over the one that got away...