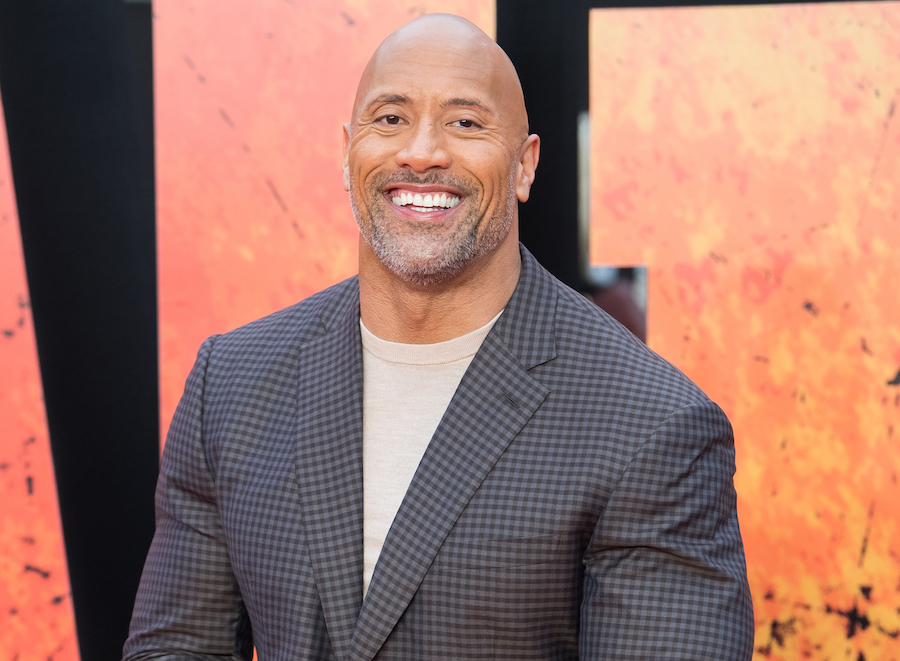 The Fast and Furious spinoff film starring The Rock and Jason Statham as their characters Hobbs and Shaw is to be titled, well, Hobbs and Shaw. Recently added to the cast has been “The Crown” star Vanessa Kirby, who will play an MI-5 agent who is also Shaw’s sister. Fans of the series know that the last three Fast movies have included appearances from Statham’s Deckard Shaw character’s family, which actually began with Luke Evans playing villain Owen Shaw in Fast and Furious 6. Expect a Brady Bunch situation to introduce more family in later installments as Hobbs and Shaw leave every scene together about ten seconds away from making out.

Next joining the cast this week is none other than Idris Elba. Who doesn’t like that guy? Making the stakes of his arrival into the movie even better is that he will play the villain, so that’ll be quite sight to see as he goes toe-to-toe with The Rock and Statham. It’s the match-up I never knew I needed and now can’t imagine living without it, even though there is next to nothing revealed about his character at this time.