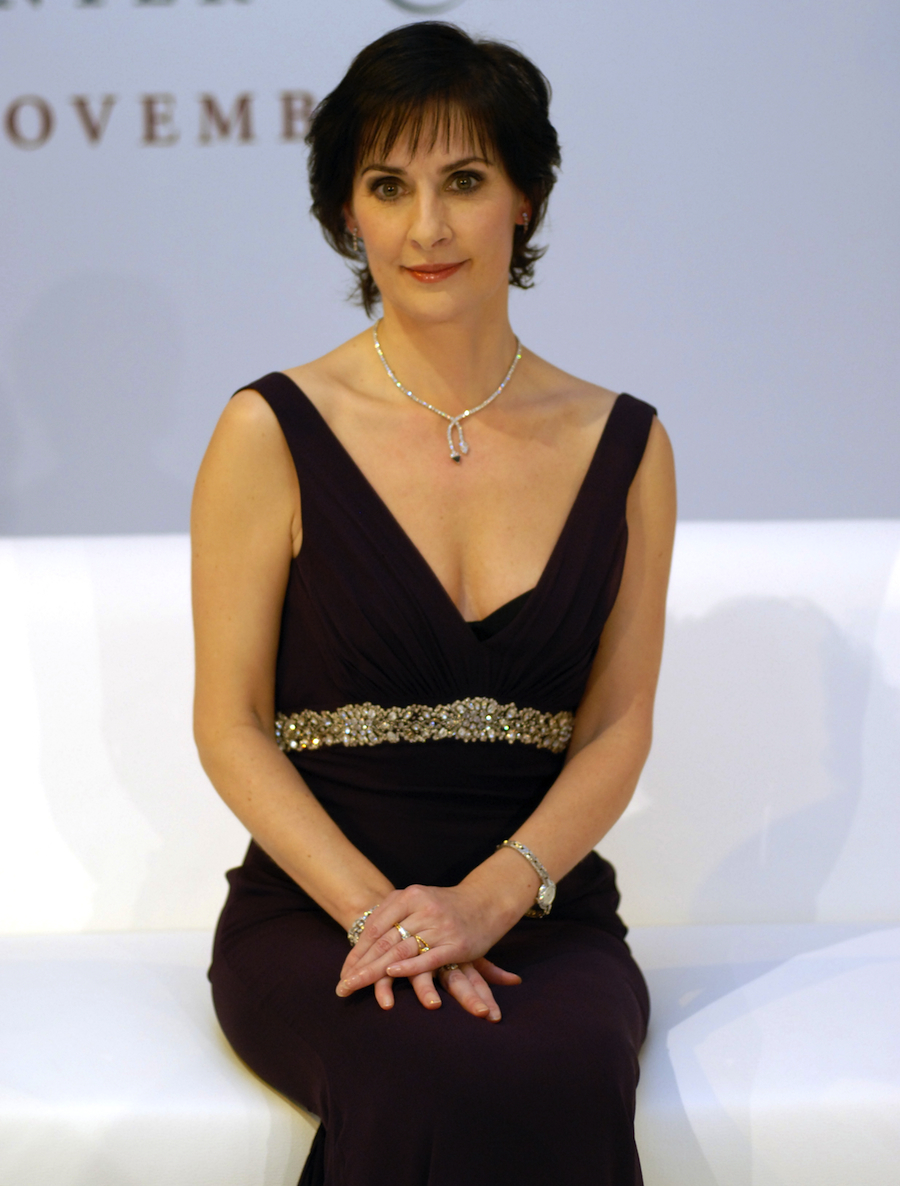 Here's to my personal favorite musician to come out of the Emerald Isle: Enya!

Not only is her Celtic-infused New Agey music freaking epic, but Enya is seriously hardcore Irish. Her birthname is Eithne Ní Bhraonáin… And yes, that “Eithne” is totally pronounced “Enya”. Irish is actually her native tongue, and she even includes some of her Ulster Irish dialect in her songs (not to mention a discernable strong accent when she’s singing in English too). Enya easily out-Irishes both Bono and Sinead O’Connor, and even though her brand of music is certainly not the norm, it’s been a radio mainstay for well over 20 years! The four-time Grammy Award winner was really the first artist to bring New Age music into the mainstream. Not surprisingly, her videos have been just as creative and unique as her sound. Below are 5 of my favorite Enya tracks and videos.

As you will see, in the late-‘80s/early-‘90s, her videos had a distinct running theme – this look of a moving painting which effectively mirrors the ethereal nature of her music. Some of these tunes may already be familiar to you, as her work is often featured in major motion pictures – you can catch her 1988 single “Orinoco Flow (Sail Away)” in David Fincher’s The Girl With the Dragon Tattoo; the song “Book of Days” was not only the primary theme from the Tom Cruise/Nicole Kidman romance epic Far Away but also used by James Horner as a temp track for Titanic (you can definitely hear the similarities!). Additionally, you will probably also be familiar with her songs “Boadice”, and any Lord of the Rings fans out there will remember her Oscar-nominated tune “May It Be”, which she performed live at the 2001 Academy Awards (a seriously perfect marriage between movie and music).