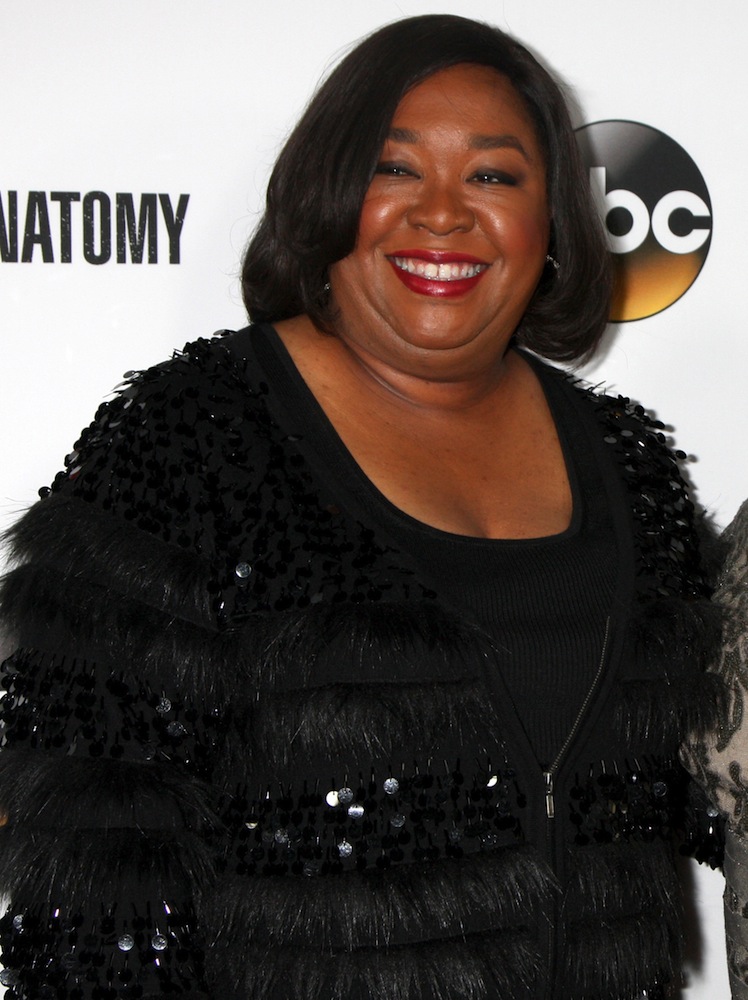 ApparentlyShonda Rhimes -- owner of production company Shondaland, home to “Grey’s Anatomy”, “Scandal”, and “How to Get Away with Murder” -- isn’t busy enough. The queen of TV has decided to move into the world of comedy. She is currently developing a sitcom with the writers of the wonderful “Trophy Wife” (which was cancelled way too soon) titled “Splitsville”.

“Splitsville” will focus on a suburban cul-de-sac that is suddenly hit with a wave of divorces. The divorcees decide to come together to raise their children as one big happy family, commune-style. The subject matter sounds like this comedy will veer on the edge of dark humor, but that’s nothing new for Rimes -- despite the rather heavy content of her dramas, they are generously peppered with humorous moments. Writers Emily Halpern and Sarah Haskins have already proven that they are more than adept at writing sitcoms, as “Trophy Wife” was, despite its short run, one of the funniest sitcoms that ABC has ever done (here's hoping that they will change their mind and decide to bring it back!).

In the past, Rhimes has written lighter fare. She wrote the wonderfully campyBritney Spears chick-flick Crossroads as well as the sequel to the beloved Princess Diaries. I’m curious to see what Rhimes does with a comedy -- to be honest, I always thought that “Scandal” was unintentionally hilarious. And, of course, I’m more than excited to see another sitcom from the writers of “Trophy Wife”!

Are you excited that Rhimes is developing a new TV show?