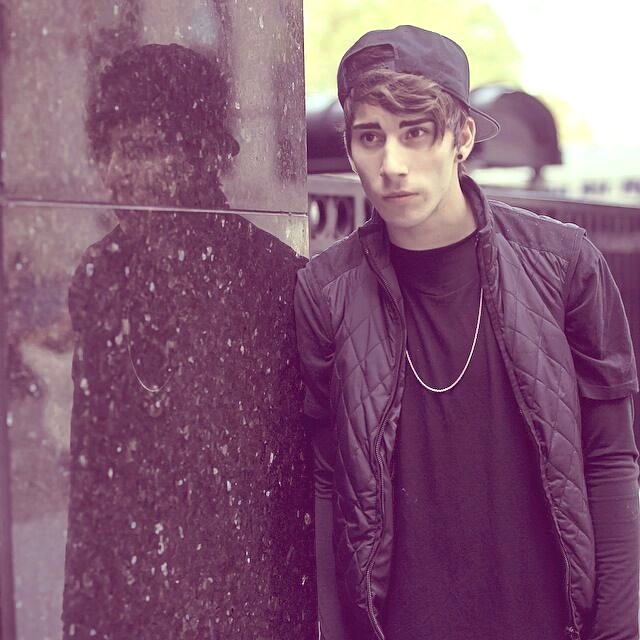 20-year-old Nick de la Hoyde is definitely a rapper, but he is also a singer and a spoken word artist with a sound that integrates pop and alternative in addition to traditional hip-hop. To say he’s covering a lot of bases is an understatement.

Nick first started exploring music while in Barcelona in pursuit of a professional football career. The ups and downs of the process lead him to seek an emotional outlet, and writing music became the answer. Soon that outlet turned into a passion, and he started getting serious with the help of a composer in Sydney and his musician/producer brother Joseph de la Hoyde of Monks of Mellonwah.

The style that began to develop was a very mixed one, but a common thread that still runs throughout it is lyrics that are personal, passionate, and reflect a very driven man. Nick started to post his own videos online (including covers) and gathered up a following of supporters that have stuck with him along the way.

Nick recently released an EP entitled Passion, and his first single from the album, “The Longest Way”, received radio play across the U.S. and has also been used in video form at retail outlets like Foot Locker.

Nick’s newest single to be dropped from the EP is called “By My Side”, and its opening feel is a little bit old school boy band-ish, then opens into rapping which blends in some alternative notes. It’s like Nick is his own one-man boy band… just with each different sound coming from a different genre of music altogether.

Recently, Nick completed a residency in Sydney with Monks of Mellonwah and has plans to create a live streaming series with his brothers Joseph and John. He will be touring throughout the rest of the year. Keep up with him on Facebook and Instagram.