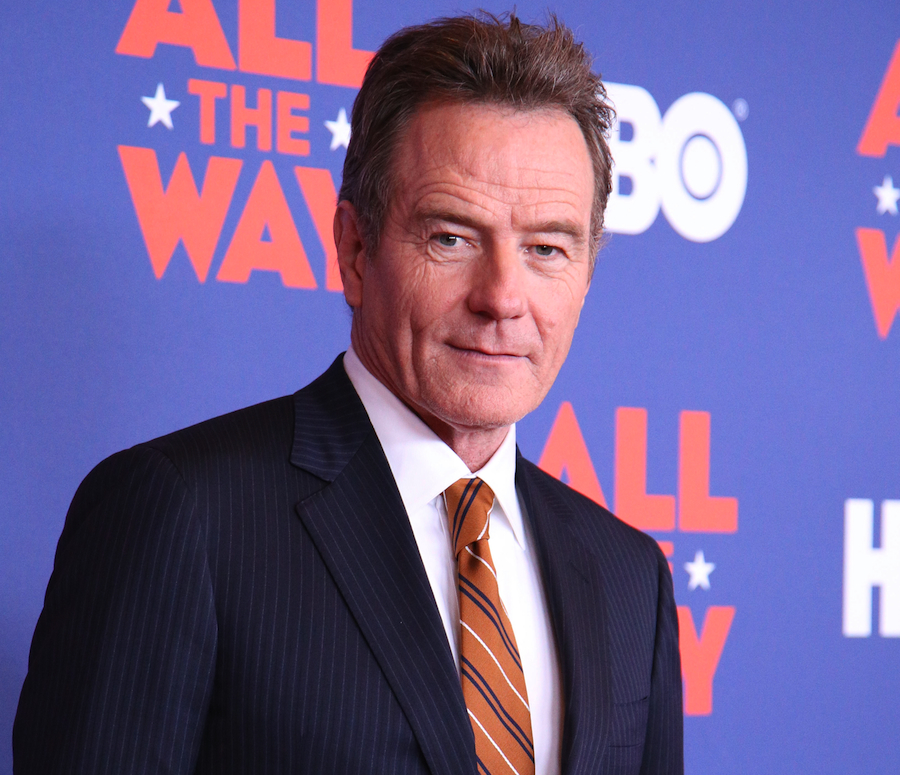 “Breaking Bad” angry drug kin pin and “Malcolm in the Middle” dopey dad Bryan Cranston is set to play the floating head in a tube, which eerily resembles the jerky older brother Buzz from Home Alone, named Zordon in the upcoming Power Rangers movie. Recently Cranston has said that this Power Rangers movie may not be totally kid-friendly when he described it as having a Dark Knight edge to it.

Jury is out on whether or not the film will be as dark as Cranston has made it sound; however, there is definitely a trend these days we are seeing of more childhood properties hitting the big screen with more serious overtones than were originally intended. Yes, it’s mainly superheroes, but who says we need to stop there? There’s plenty of other room to cover in this dark world of ours, hence why I will take you on a journey to some possibly overly dramatic and dark kid movies...

Remember that whacky animated movie from 12 years ago where an entire family had super powers, including the cute little baby who couldn’t form words? Pixar is banking on you remembering, because they are setting up for a sequel soon. Like the rest of this list, no word as to whether this is true, but perhaps Incredibles 2 will be more of a gritty family drama that’s less about fighting bad guys and showing off super powers and more about making you cry and feeling morose. As if their daughter Violet’s adolescent torments weren’t enough in the Incredibles, maybe this time she hooks up with an older man from the wrong side of the tracks who ends up being the big bad of the movie. Maybe she developss an eating disorder? Maybe the cause of their powers is a terminal illness that’s been slowly killing them this whole time but is in hyperdrive in the baby? The melodramatic possibilities are endless.

Rumors are out there that Ace Ventura, the two-part Jim Carrey '90s comedy vehicle, is going to get a reboot. It’s set to be made without the involvement of funnyman Carrey and no actor has been mentioned as of yet. This is why I think, for this dark update, Liam Neeson (that dude from Taken and those movies that look like Taken) would be perfect. This time, Neeson as Ace Ventura is tasked with helping strays around the rough and tumble streets of Detroit. When an all animal trafficking ring is exposed, and a stray that Ventura has taken extra care of gets… taken, it’s up to Ventura to take down the ring, one corpse at a time. Of course, he will be strangling many victims with a dog leash.

This classic kids cartoon got a not-so-classic big screen spin starring Matthew Broderick in 1999. The cartoon show itself has some dark theories behind it, mainly revolving around the fact that Inspector Gadget is not human. I mean, we don’t really need a theory to know that a guy with metal and jetpacks jutting out of his body isn’t quite human, but this theory gets really sad (warning). The theory states that the inspector’s niece and sidekick Penny is thought to have created the robot version of Gadget we know and love. In actuality, Gadget’s archenemy, the largely unseen, Dr. Claw, is said to be the original Gadget. Since all we ever see of the man is his silver hand stroking his cat, it could very well be the case. Perhaps a crippling accident occurred and landed him traumatized and evil. Either way, Dr. Claw’s and Inspector Gadget’s motives are never revealed. What we do know is that Penny is very smart, so it’s all plausible. At the end of the day, this all sounds like a malicious and heartbreaking origin story. This also sounds like it could get the now-classic gender swap treatment, and for a story of this kind of dramatic magnitude, the woman whose house is probably made out of all her melted Academy Awards, Meryl Streep, is the only one I can think of to play both roles of Dr. Claw and Inspector Gadget.

That about does it for now. Just some examples for you to mull over that could totally happen. Before I wrap it, though, there are some fun facts about ol’ Cranman and his early acting days revolving around “Power Rangers”: Cranston actually voiced random villainous characters throughtout the series. He did it so much that the Blue Ranger Billy Cranston is named after him! Don’t believe me? Listen to Cranston drop an early sign of his “Breaking Bad” intimidation on “Power Rangers” below: