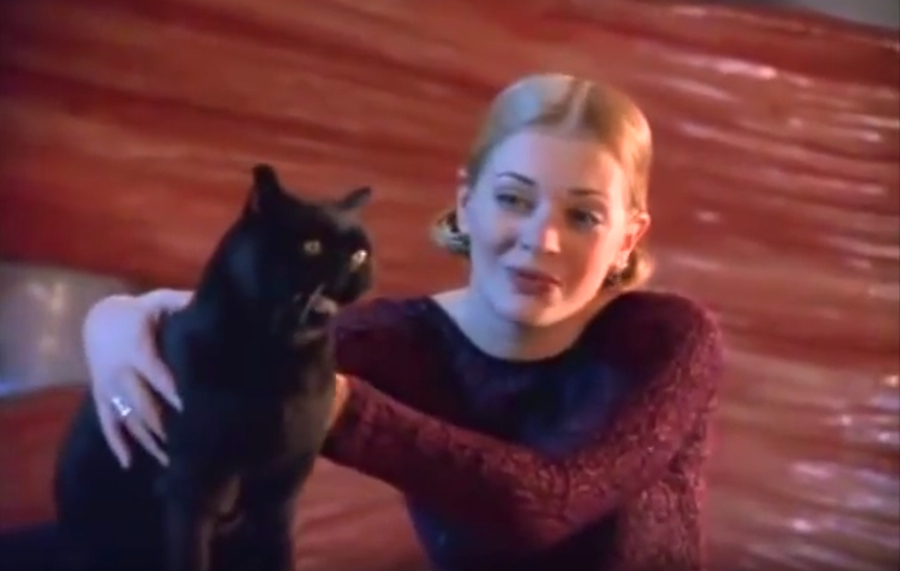 The Secret Life of Pets lands in theatres today, and who doesn't love movies about our furry friends? You can't tell us that they don't have personalities of their own!

Since we've got animals on the brain, it got us thinking about some of our favorite furry companions from famous TV shows. They might not have been the star, but the show (and their human co-stars) just wouldn't have been the same without them!

While Gary was a creature of few words (mainly just “meow”), we loved him dearly. As the snail companion to our favorite underwater sponge, Gary was the sassy yet endearing sidekick that provided just enough cynicism to balance the show’s sunniness. Gary will forever remain in our hearts.

Salem’s presence on the supernatural sitcom was, well, magical! The wisecracking con artist cat always had some grand scheme, and his zingers could usually conjure a belly laugh from us. His salty personality was the perfect counter to Sabrina’s sweeter ways. Salem is one of the most underrated TV pets of all time.

Sure the goldfish with the thick German accent and endless stories from his homeland is a strange character, but something about him is endearing. Maybe it’s because we know he used to be an Olympian and is now trapped in the body of a pet for CIA research, which makes his journey relatable. We’ve all been there. In all seriousness, though, his underdog status and zany humor make it easy to get smitten with this freaky fish.

We loved the bromance that Marcel and Ross had during Season 1 of the classic sitcom. Whether he was causing Monica stress or accompanying Ross to a New Year’s Eve party, this precocious primate was a nice addition to the “Friends” family. We give him extra points for giving us a wicked case of the feels when he and Ross had to go their separate ways.

When Frasier Crane's dad, Martin, had to move in with him, he brought along his canine companion, Eddie, much to Frasier's frustration, and a battle of wills lasting 10 seasons ensued! He may have been the bain of Frasier's existence, but the show would not have been the same without him. Fun Fact: when the dog who played Eddie got too old, his role was taken over by his son in later seasons!

Whether it’s a cartoon snail or a real-life monkey, there are some truly wonderful pets on television. Make sure to give your animal companion the love it deserves, and look into adoption if you want to make a huge difference in an animal’s life!