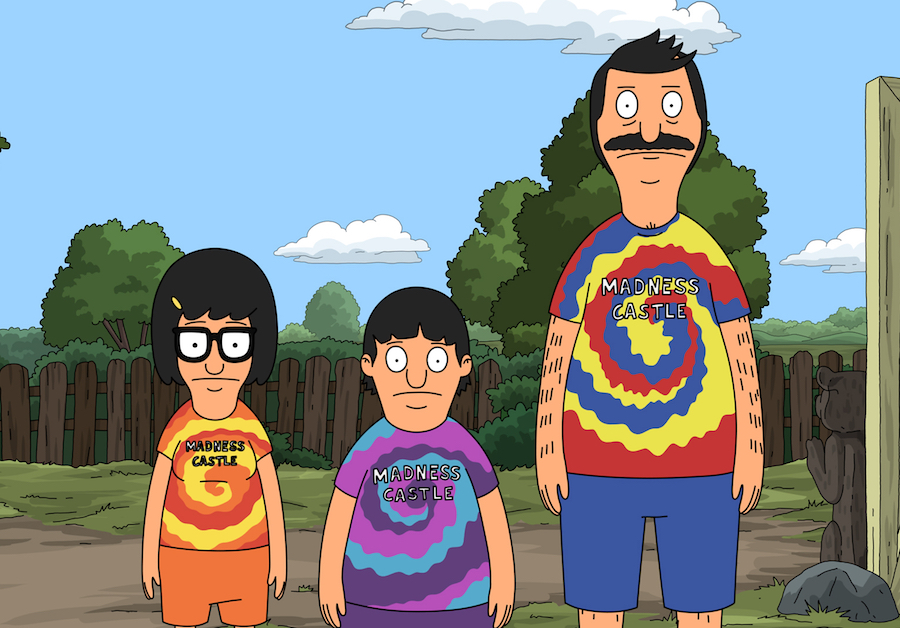 Father’s Day is upon us, and because there’s no such thing as too much celebrating, we’re going to start by taking a look at some of the most influential fathers from cartoon series who are total #DadGoals!

Bob is a popular choice, and rightfully so. He has three incredibly different children, all of whom he supports and loves unconditionally. Even though he’s reserved most of the time, Bob is willing to go along with almost any scheme his children cook up, proving that he’s both fun and responsible for their well-being.

When I think of the quintessential cartoon dad, I think of Homer. He may be an idiot, but he works hard to provide for his family. Bart, Lisa, and Maggie have a perfect example in their dad of how not to act, which hopefully leads them to making decisions more wise than their father’s.

Is there a more exciting cartoon dad than Nigel? If there is, I’d like a link to that show, because this guy does it all. He takes his family on daring adventures, cracks bad jokes, imparts great wisdom, and shows his kids how to persevere to reach their goals. Not to mention his accent, which makes everything he says twice as enjoyable.

Professor Utonium single-handedly created and raised superhero triplets, which no one else can say they’ve done. He named them Blossom, Bubbles, and Buttercupâ”€more thought went into that than naming the U.S. states. Although he could be strict, it was always for the girls’ benefit, and he always knew just what to say when they were down.

Marty was only in one episode of "SpongeBob", but he stole the show when he recalled to his wife Janet, “That’s right, honeyâ”€we don’t have a son!” He constantly praised Patrick, which makes him one of the only characters to do so. He may not be Patrick’s real dad, but Marty kept life exciting and supported his fake son with his entire heart.

A big Happy Father’s Day goes out to all the dads out there, biological or not. Thanks for being you!