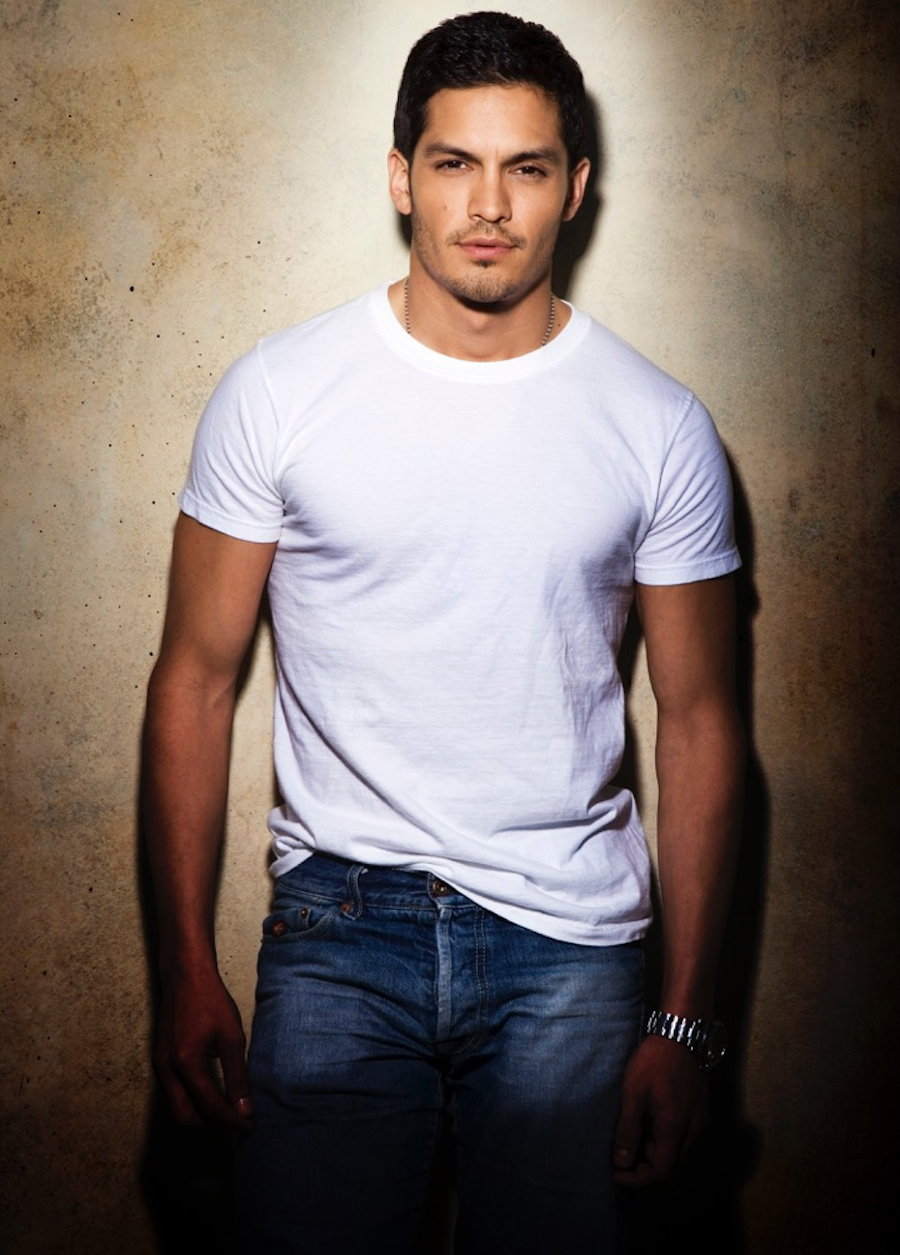 If you didn’t already fall for him from “How to Get Away with Murder” and “Narcos”, you will definitely fall for Nicholas Gonzalez in his role on "Pretty Little Liars".  Gonzalez came to Rosewood last summer to play the character Vic Furey, a clever detective who has been assigned to assist the Rosewood police. As a newer character to the show, Gonzalez brings a fresh perspective to the homicide cases that Rosewood police try to solve. Gonzalez has hinted that we can expect to see even more homicides as the final season unfolds, and “maybe a crime will actually be solved for the first time in all these years.” So far, Gonzalez has shown to be a strong new lead on a show, and a dreamy potential love interest. And as the season progresses, we can only hope that (spoiler alert!) his relationship with Spencer progresses too! And viewers can continue to look forward to plenty of shirtless shots of Gonzalez as he uncovers more lies...

Gonzalez first found his passion for acting when he did a one-man theater piece while pursuing an English degree from Stanford. His first hit television role was on the Showtime series "Resurrection Blvd". He then played a detective role in "Law & Order: SVU", "Sleepy Hollow", and "Bosch". He has also had roles as professional athletes, doctors, and, of course, the steamy love interest. With appearances on "Grey's Anatomy", "Modern Family", and "Bones", his television resume runs deep, and it’s become impossible to not recognize his face.

Off the screen, Gonzalez enjoys spending time with his wife, actress Kelsey Crane, and their newborn daughter, Ever Lee Wilde. The couple told the press, “We are looking forward to sleepless nights and blessed-out days. We are so in love with our new little person.” He is also passionate about helping charities including Friends of El Faro and Children’s Hospital Los Angeles.

We detect the hottest new superstar on the rise, so make sure to stay up to date on all his upcoming roles and, of course, a final season of "Pretty Little Liars", which continues TONIGHT on Freeform!