From Page to Screen & Everywhere in Between: 5 Writers Who Could Do It All! 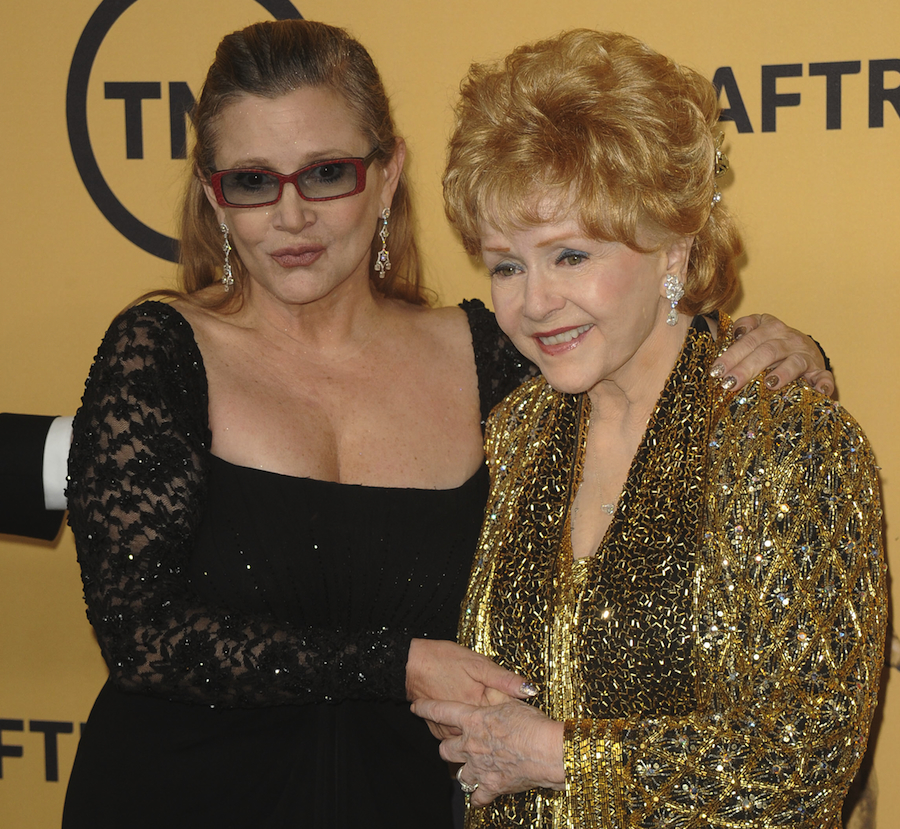 The diverse talent of authors coupled with their ability to use a multitude of creative outlets to tell compelling stories is truly impressive. Many writers begin their careers in one area of writing, then at some point branch into different avenues, such as journalists-turned-screenwriters or authors-turned-screenwriters, or vice versa. The creativity of some of these gifted writers is admirable and worthy of being seen and adored by the masses. Here are some of the multi-faceted writers who were able to master the art of story in both film and literary works!

Nora Ephron began her career as a journalist for The New York Post but quickly became the writer of two of the best romantic comedy movies of all time. To name a few, Ephron wrote When Harry Met Sally, Sleepless in Seattle, and You’ve Got Mail, all three movies starred the incomparable Meg Ryan and became feel-good classics. She penned other screenplays as well. Ephron also has experience writing essay books and novels. One of the books, Heartburn, she later adapted into a screenplay, starring Meryl Streep and Jack Nicholson. Heartburn is a somewhat autobiographical novel that was heavily influenced by the demise of her own marriage to famous journalist Carl Bernstein. Both the book and movie are considered some of her most famous works. Also proving to be a talented essayist, she has other written books such as I Feel Bad About My Neck and I Remember Nothing and Other Reflections.

South and West by Joan Didion

Did you know Emma Roberts is starting a book club? She is, and it is definitely worth checking out! The first book on the "Scream Queens" star’s reading list is the newest release from the brilliant and prolific writer Joan Didion called South and West. Didion has written many novels and nonfiction works, as well as the screenplay for the iconic movie starring Barbra Streisand and Kris Kristofferson, A Star is Born.South and West is an account of a road trip Didion and her husband took in 1970 across Louisiana, Mississippi, and Alabama. The book also features interviews, observations, and commentary on small town life in the South, as well as “California notes” about her Sacramento upbringing and journals about the social aspects of the West.

Gone Girl was one of those books with the kind of mass appeal that garners mad hype when being made into a movie. With talented actors like Ben Affleck and Rosamund Pike signed on to bring the famous characters to life, the movie was guaranteed to be a success, and it was a box office hit. Many excitedly read the book, and the fans were eagerly anticipating the movie's release, which happened to be written by the author herself. Gillian Flynn adapted the book into a screenplay, which is a bit of rarity in the world of books becoming movies. If you read Gone Girl, and were left wanting more, other novels penned by the author include Dark Places and Sharp Objects.

The Perks of Being a Wallflower by Stephen Chobsky

The most famous coming-of-age book about an introspective high school freshman, Stephen Chobsky's The Perks of Being a Wallflower was an amazingly relatable story. This book was my best friend in high school; I read it countless times, and because of that, I was truly scared of a movie adaption tainting the magic of the original story. So, it was a pleasant surprise when I learned that the author who wrote the book would be adapting the screenplay himself, making sure these characters, who felt like my friends, would be brought to life in the most authentic way possible. His screenplay and his book do not disappoint. I highly recommend reading the iconic book, because it will probably become one of your most treasured reads.

Postcards From the Edge by Carrie Fisher

Carrie Fisher did it all. She was a talented actor, gifted writer, and an extremely witty human being. Her screenplay for the Oscar-nominated movie Postcards from the Edge was a movie adaption of her famous novel of the same name, which detailed the complicated yet loving relationship with her famous mother Debbie Reynolds. The best part of Fisher’s writing was her honest and authentic storytelling and her ability to find the funny in even the darkest of times. Her most recent book release, The Princess Diarist, was a memoir released shortly before her death at the end of last year containing recollections of her experience filming Star Wars. Her previous memoir, Wishful Drinking, was an account of her struggles with addiction and was also adapted into a one-woman stage show. Both books truly showcase her signature style and her unbelievable talent. They are definitely summer reading list-worthy!