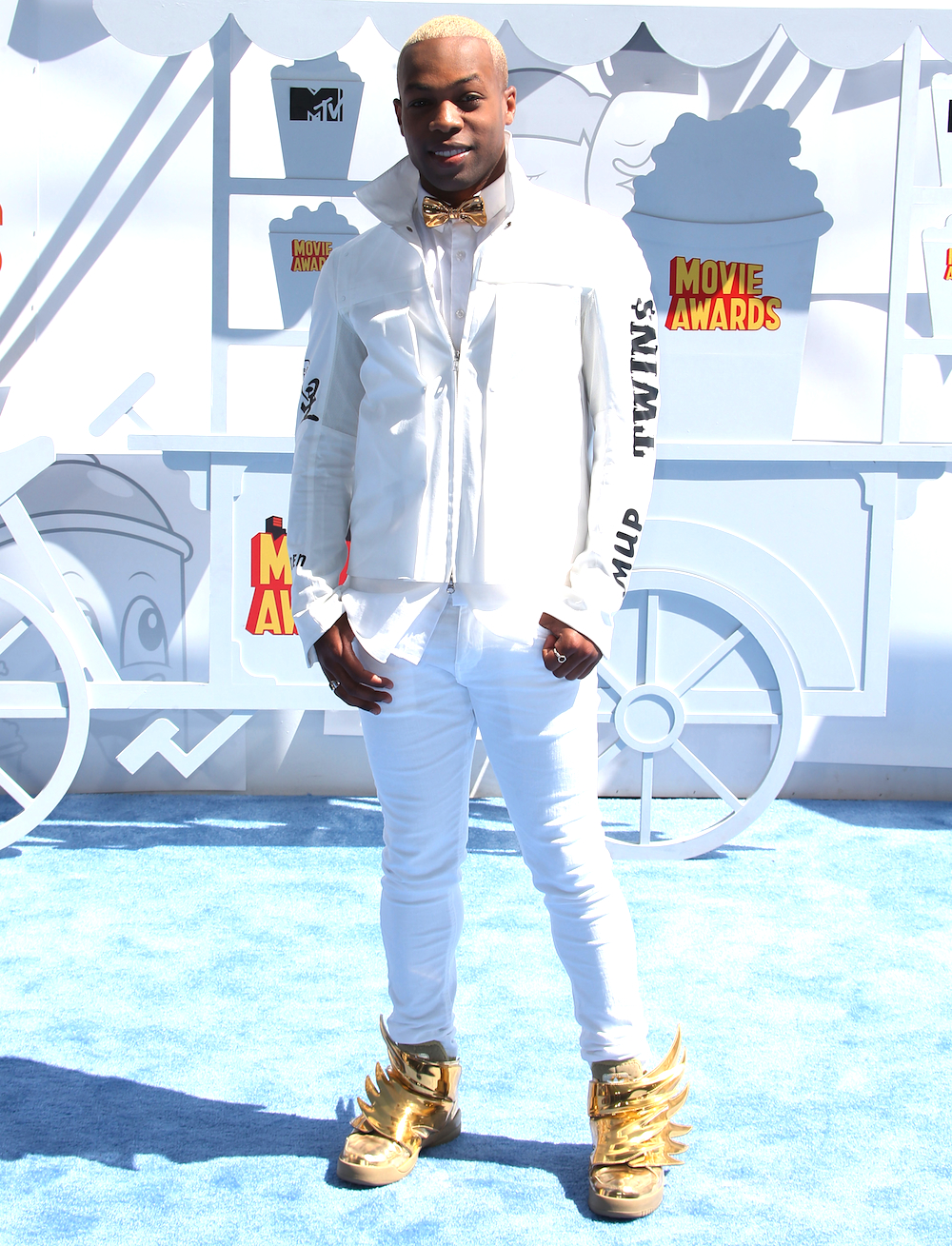 There is a new series coming to MTV that you need to hype about, and it's called "Todrick".

What is this show about, you ask? The show is an unscripted reality series following Todrick Hall, his move to Los Angeles to make it as a singer and dancer, and how he was able to use YouTube to jumpstart his career.

Some of you may know the name Todrick Hall from "American Idol" and, yes, it is the same Todrick. He made it to the semifinals of the ninth season and was then voted out, but since then, he has used his talent, creativity, drive, and determination to make something of himself and follow his dreams! Todrick embodies pure talent, hard work, and crazy creativity. Check out the video that started to put Todrick on the map since his time on "AI":

It was then that Todrick really took advantage of YouTube and how easily accessible it was. Todrick knew that his creativity knew no boundary and, lucky for him, did not come in short supply.

Along the way, Todrick has even showcased the talents of other artists and helped them to jumpstart their own careers, like boy band IM5.

He obviously has a huge obsession with Disney, which we both love and completely relate to!

He has even worked with names like Joseph Gordon-Levitt:

We are very excited to be able to see the behind the scenes of Todrick’s videos and even get to see a little bit about his life!

Don’t forget to catch the premiere of "Todrick" TONIGHT at 10pm on MTV!