MGM Makes You Part of The Action in New Films in Concert Series! 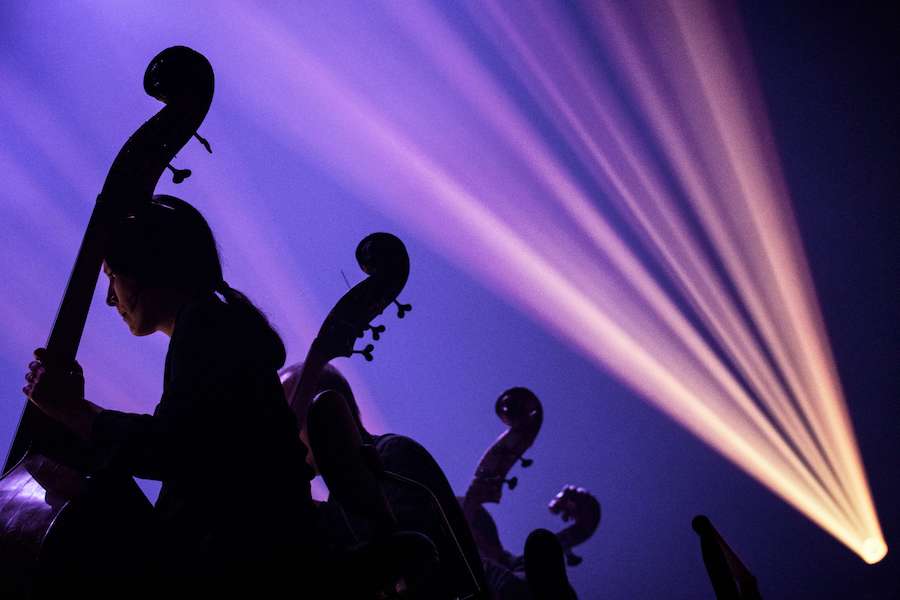 Next year, everyone will get to be a movie star.

MGM and TCG Entertainment are partnering up to completely immerse their audiences in the films they cherish. The “Films in Concert Series” will tour around North America, Europe, and Australia, screening movies in tandem with a live orchestra that will be playing along with the films. This is hardly the first time something like this has been done, with franchises like Harry Potter and Star Wars having been set to an orchestra, but this is the first time MGM films will be seen in such an intimate manner.

A post shared by Royal Albert Hall (@royalalberthall) on

The first few films on the lineup will be Rocky and Legally Blonde, and they will begin touring in June 2021. Robert Marick, the executive vice president global consumer products and experiences at MGM, explains that the company “is looking to create additional ways fans can interact with and enjoy their favorite stories and characters well beyond the end credits of the film.” By integrating live music into the movie-going experience, MGM is effectively placing the viewers inside the films; every cymbal crash will be felt deep in the bones, and each time a piano softly plays, tears will flow.

Particularly with the Rocky films, of which there will be a 6-part series (one for each film in the franchise), music is integral to the story and viewing experience. The lead-up to the climax of the film is the now-iconic training sequence, wherein Rocky regains his confidence and prepares for his ultimate bout. Without the hopeful, triumphant music, the audience would be left watching a sweaty guy run up a bunch of stairs. Paired with Bill Conti's iconic score, however, Rocky comes alive as a man transformed, and now fans will be in his world alongside him, fighting until the very end.

The concert series will run from June 2021 to June 2024, and additional stops will be added to the current triple-continent lineup. Tickets are not on sale yet, but moviegoers are encouraged to stay up-to-date with the series as development progresses!