Everything We Know So Far About Sabrina Carpenter's Modern Twist on Alice In Wonderland for Netflix! 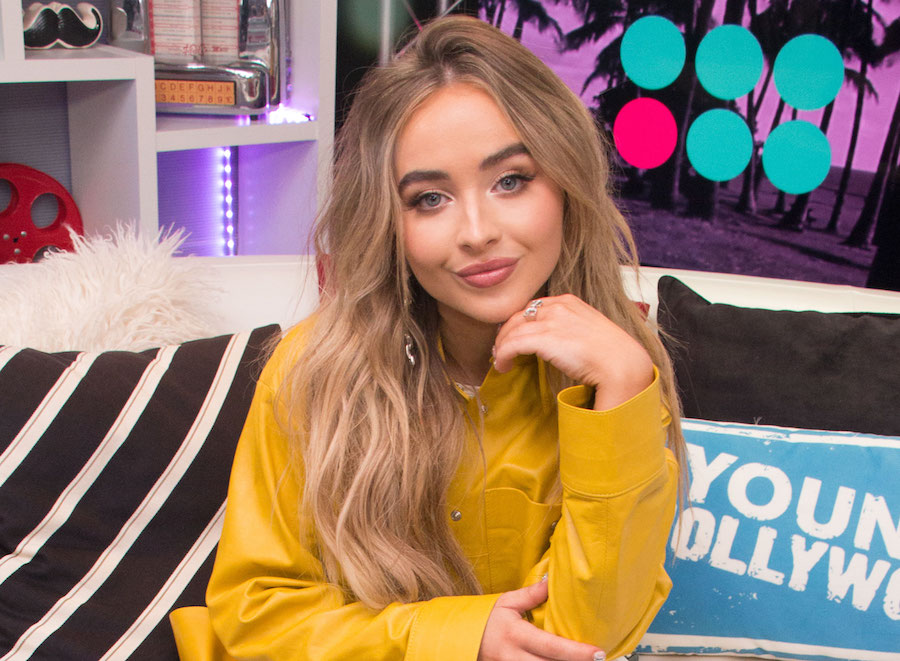 Most of us know the story of Alice in Wonderland. The original 1865 English novel by Lewis Carroll follows Alice, a young girl who falls through a rabbit hole and must find her way through the new world that she has found herself in, Wonderland. Once inside, she follows the path of the White Rabbit, who acts as her guide, as he takes her through multiple adventures inside of Wonderland. The story is full of humor, fancy characters, and even a tea party, but I am sure you have never heard of this modern twist on the famous classic!

Titled Alice, Netflix, in collaboration with the amazingly talented Sabrina Carpenter, has decided to take the peculiar story of Alice and turn it into a modern musical movie starring Sabrina as Alice! The movie will follow her adventures throughout a music festival coincidentally titled Wonderland! Many have tried to recreate the famous story of Alice in the past, like Tim Burton’s 2010 Alice in Wonderland starring Johnny Depp and Mia Wasikowska, as well as the sequel Alice Through the Looking Glass which was released in 2016. However, no one has taken the story of Wonderland and modernized it as effectively as At Last Productions intends to. But, based on Netflix and Sabrina’s work in the past with Tall Girl and Work It, we have much faith in this upcoming production.

sabrina carpenter as alice from alice in wonderland — a thread pic.twitter.com/F0bwf9QYJT

While details are scarce on this project as of now, what we do know is that Carpenter will not only serve as the main character but also the producer. This will be one of the first major productions for her newly established production company, At Last Productions, which will be teaming up with Leslie Morganstein and Elysa Dutton from the popular television/movie hits "You" and Work It. We can also expect a musical appearance from Carpenter, as there is no better place for her to release a new single (or maybe even a whole movie soundtrack!!!) based on the Wonderland Music Festival.

So while we might be waiting a little while for this magical production to be released, it will be worth every moment! In the meantime, fall into a rabbit hole of Sabrina Carpenter by checking out our latest chat with her and her Clouds co-star Fin Argus, now streaming on Disney+!