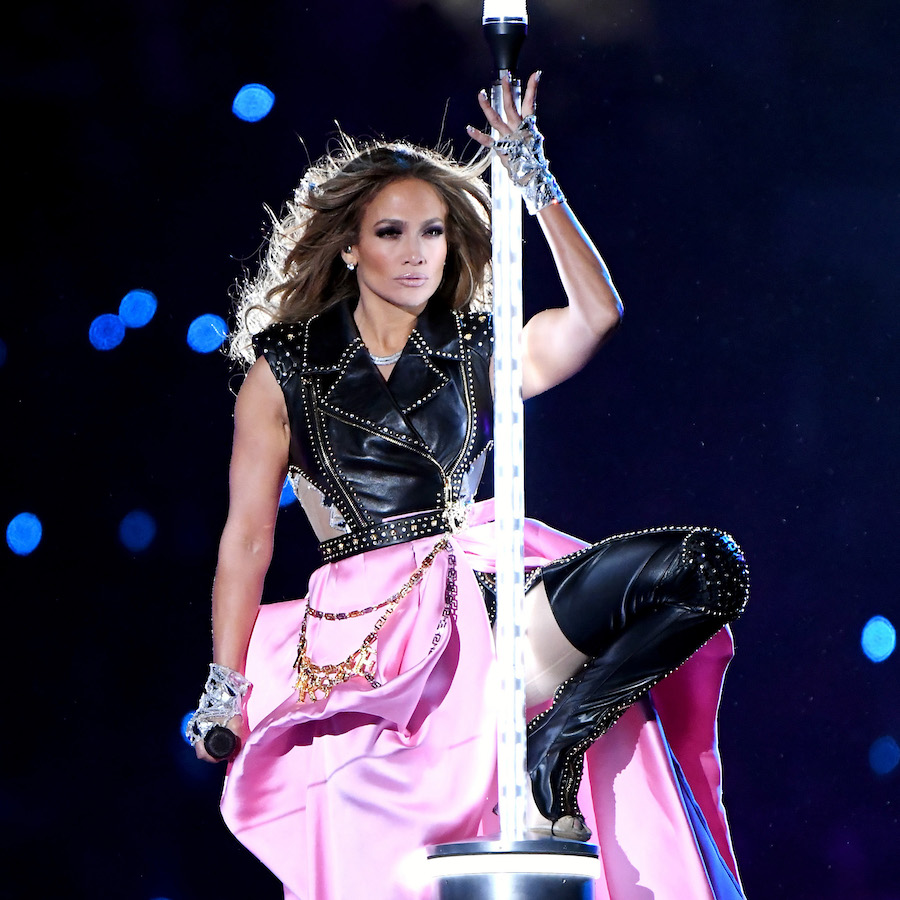 Not too long ago, we were blessed by an iconic performance at the Miami 2020 SuperBowl event by the one and only Jennifer Lopez, and now we get to relive the amazingness that came with it, along with some behind-the-scenes scoop, in a Netflix documentary.

Over on Instagram, J.Lo has finally shared a teaser for the film – and the release date – writing: “It's just the beginning. Halftime, a @Netflix Documentary about Jennifer Lopez, releasing June 14.” Get excited.

In 2019, the superstar played the sizzling Ramona in Lorene Scafaria’s Hustlers, earning critical acclaim and her second Golden Globe nomination. She honored this role by dusting off her pole-dancing skills in her Halftime Show performance as well. The performance, which also featured Shakira, has raked in a record of over 231 million views on YouTube. Not only did they serve on the stage, but they also used their power as performers and made a political statement on the border crisis with a routine in which we meet Lopez’s daughter, Emme, who joined other kids singing in cages.

On top of that, queen J.Lo says she is also taking the Netflix documentary to the Tribeca Festival. It was announced on Wednesday that this would be happening on the festival’s website. “Jennifer Lopez documentary film Halftime to world premiere at the opening night of Tribeca Festival 2022 with an unforgettable hometown celebration. The Netflix film kicks off the 12-day entertainment festival -- celebrating movies, music, TV, gaming, podcasts, emerging content, and more – on June 8 in New York City.”

The festival will take place in Manhattan, not the Bronx, but Washington Heights isn’t too far from the Castle Hill neighborhood where Lopez first started taking dancing lessons.

According to an article posted on Netflix, “As the newly released art for Halftime reveals, its celebrity subject, who turns 53 in July, is looking into the future with fearless determination.”

Much like the diva-led docs of years past, this is more than a simple concert diary; it’s a glimpse into Lopez’s most fiercely protected, private moments. The film will offer an intimate peek behind the curtain revealing the determination, perseverance, and grueling thought process that helps make Jennifer Lopez the icon that she is, from her performances on-screen to stages around the world. Halftime will be a kickoff to the second-half of the star’s life, where she will talk about her evolution as a Latina, a mother, and an artist, taking advantage of her stardom and career to amplify her voice.

“It’s an honor to be selected for the opening night of Tribeca, and so fitting to be celebrating this critical milestone in Jennifer’s life and career just miles from where she grew up! To have the opportunity to share this film on the big screen with a New York audience is a dream come true,” says director and Tribeca Festival Alum Amanda Micheli.

“Powerful storytelling — whether in music, film, or games — encourages us to fight for universal values that bind humanity together. Halftime, featuring Jennifer Lopez, reminds us of that,” says Tribeca Festival co-founder Robert De Niro. “The Tribeca Festival is eager to bring audiences from all over the world together to honor the importance of purpose-driven creative expression.”

So, while the film will premiere on June 8 at the festival, it will later be moved to the streaming platform, Netflix, on June 14, a short six days later. Stay tuned for the Tribeca Festival 2022, which will bring together a diverse audience via a curated lineup of events and experiences which includes film premieres, live concerts, performances, talks, and demos across NYC at many different venues.