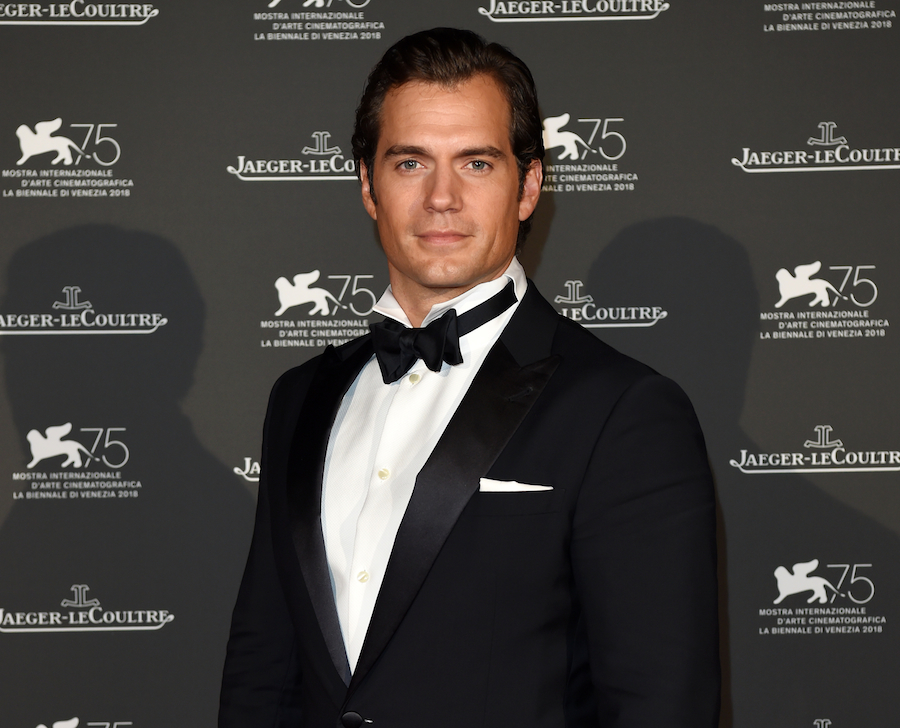 While Henry Cavill may no longer be Superman, it doesn’t mean he has to stop fighting evil in Poland! As it has been previously reported, Cavill signed on as the lead for Netflix’s upcoming live-action series adaptation of the fantasy book series and subsequent beloved video game, The Witcher. The basic premise of both involves the main character, Geralt of Rivia, hunting down evil, magical monsters because he what is known as a "witcher", who all develop supernatural abilities at a young age so they can hunt these deadly creatures -- and that sometimes does mean witches. While the news of Cavill’s casting is still fairly recent, it appears that Netflix is already releasing his look:

Get your first look at Henry Cavill in The Witcher! pic.twitter.com/1O2eWS1MkP

Given the marker at the beginning of the clip above, it is safe to assume that this is simply a hair/makeup test. As I said earlier, it still assumed to be pretty early on in the production of show, since Cavill was just cast. With that said, this will probably only be the beginning of Geralt’s story, as in this video Cavill’s face is missing Geralt’s scars that he is normally seen with. Although, I have to say it looks like he will be a right fit for this role. He’s already British, and if every fantasy movie has ever told us anything, it's that, when it comes to being a fantasy character, the more British you sound, the more convincing it is that you’re a hobbit, a knight, a wizard, or a witcher. (Incidentally, The Witcher series was written by a Polish writer, so there's that.)

It’s Netflix, so don’t expect a release date just yet; however, showrunner Lauren Schmidt expects the show to be ready for 2020. Netflix, of course, said, “Nah, 2019,” but left out the date. Oh, Netflix, you dog you.