Henry Cavill to Head the Cast of Netflix's "The Witcher" Series! 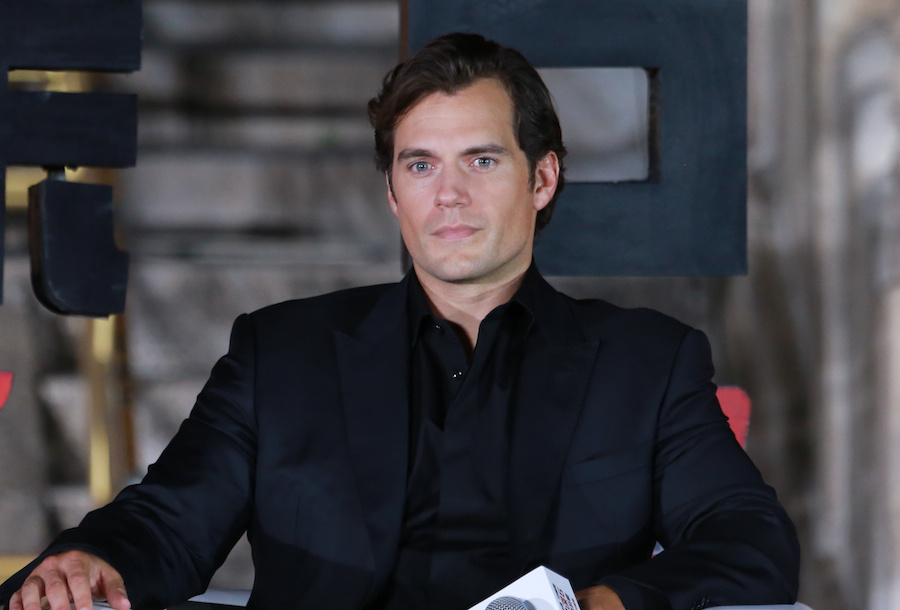 Fresh off his success playing the mustached baddie in Mission: Impossible – Fallout, Henry Cavill is now set to join the cast of Netflix’s adaptation of the hit video game series The Witcher. Following Cavill’s casting announcement, showrunner and executive producer Lauren S. Hissrich tweeted that Cavill has brought continuous passion to the project from the very beginning – even when there wasn’t a script.

He was my first meeting. I didn’t have writers or scripts yet – just a greenlight and a lot of passion. That was four months ago, and I’ve never forgotten the passion he brought. He IS Geralt. He always has been. I’m so thrilled to welcome HENRY CAVILL to the #Witcher family.

The Witcher game series is itself based on a series of novels written by polish author Andrzej Sapkowski, who is writing the show’s pilot episode. The games follow the Witcher Geralt of Rivia, a man who was designed and trained to hunt monsters and will be portrayed by Cavill in the TV series. He goes on a quest to cure the cursed Princess Adda, who has been turned into a monster. Along his journey, he crosses paths with the sorceress Triss Merigold, among other characters inhabiting the fantastical and dangerous world.

No other cast members have been announced at this point, but Variety reported last year that Alik Shakharov, Alex Garcia Lopez, and Charlotte Brändström will serve as directors on the first season, which will consist of 8 episodes. Shakharov has directed episodes of “House of Cards” while also serving as a cinematographer on “Game of Thrones”. Garcia Lopez most recently worked on “Daredevil” while Brändström has directed several feature length and TV projects.

As seen with Shakharov’s experience, Netflix may be hoping that this series has the potential to become their own version of “Game of Thrones” given the source material’s mysticism and action. With already a passionate and experienced team backing it up, this is definitely a project to keep an eye on!