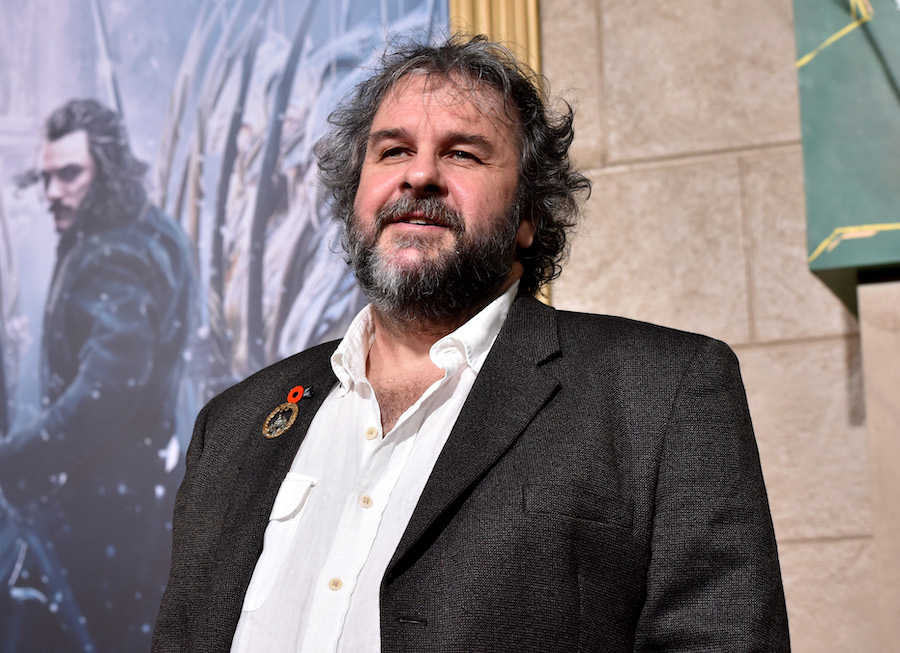 The biggest trend in movies these days is the franchise. For better or worse, sequels are here to stay, and we all have one man to thank (or blame) for that: Peter Jackson. I know, I know, Star Wars came first, but at the time of their initial release, they weren’t produced and structured the way they are today. In fact, if you can somehow find an original copy of ANew Hope, you’ll notice the official title crawling up the screen at the beginning is without the label of an episode or number (4, in this case). George Lucas can say what he wants about how far ahead in advance he planned things, but no movie company was planning on making a sequel when production began.

If you’re slow on your movie franchises, then allow me to introduce Peter Jackson, the director of the Lord of the Rings fantasy trilogy based on the classic novels and world of Middle-Earth that author J.R.R. Tolkien created in an attempt to invent his own Elvish language. Before Jackson adapted the books to film, however, it was widely said throughout Hollywood that it was not adaptable. The scope of it was too grand in budget; despite being one of the most popular book series of all time, the story itself was too hard for most audiences to understand or follow and any producer foolish enough to take it on would take a huge loss when it came to the first film of the series getting released. With all of this stacked against him, Jackson was still getting pitch meetings for it, which is extremely weird when you take into account this New Zealand filmmaker’s splatter filmography:

With all of these kinds of goofy gore movies under his belt, how did he get his hands on the most award-winning franchise to date? By making some artsy movie starring Kate Winslet that got Jackson and his wife Fran Walsh an Oscar nom for best original screenplay:

Heavenly Creatures is indeed a far cry away from Jackson’s previous work, but many people consider this to be the point in which he broke more into the mainstream. It got the attention of Miramax films, who got Jackson in touch with the producer who held the rights to LotR since the '70s. After that, Miramax demanded Jackson scale down his ambitious (at the time) two-film series into one instead, due to how huge the budget would be. Jackson didn’t want to do that, so onward he traveled to take his business elsewhere.

The pitch meetings came for Jackson, and he stuck with his bold vision for two movies. He didn’t want to just adapt all three into one movie; he wanted to tell as much of the story as he could. At the time, it seemed smart, because, fearing that an entire trilogy wouldn’t fly with the movie studios on a shaky property seemed impossible at the time to do in three movies, but trust me, even two was pushing it. Despite trying to cut back his demands, it was still too greedy for most, and one by one Jackson was turned down from the producers and movie studios alike… but then the pitch fell into the hands of the most unlikely creature imaginable.

A producer named Mark Ordesky fell upon this pitch with Jackson at the now-defunct New Line movie company. Loving the pitch, Ordesky agreed to make the film on one condition -- Jackson stays as true to the books as he can and make three films instead of two! The rest is history, as each film was made back to back. At the time, this was insane. People were shocked we’d be getting a new LotR film for the next three years. After all, it took three years of waiting, minimum, for a new Star Wars movie instead of one a year (and who knows how many Marvel movies a year today).

There was also another risk to releasing all three movies a year apart. It meant that all the money was pooled into the three-film project ahead of time, and whether the first film, The Fellowship of the Ring, did well or not, the other two would be following close behind in release. The risk of loss on production alone was higher than the climb up Mount Doom, and when you add in all the marketing and promotion costs, it seemed like a fool of a Took’s effort. Flashforward to today in a post-LotR world, where if you don’t have at least two sequels planned, many big budget movie studios won’t even listen to your pitch. They even take the final books of a series now and put them into two parts because they learned that, rather than making one movie and make their money, you can make two and double the profit.

For better or worse, you have Peter Jackson to thank for the sea of sequels in franchises you either can’t wait to see or reluctantly go see (either way, we all know you’re seeing all the new Fast and Furious movies so stop complaining about them). No matter what the future of cinema holds, though, I freaking loved Lord of the Rings and am happy they got made. I have no idea if I would’ve ever got interested in the books or if “Game of Thrones” would’ve been made if not for the efforts of this fellowship of the film franchise.