I’m Stronger Because of Britney Spears 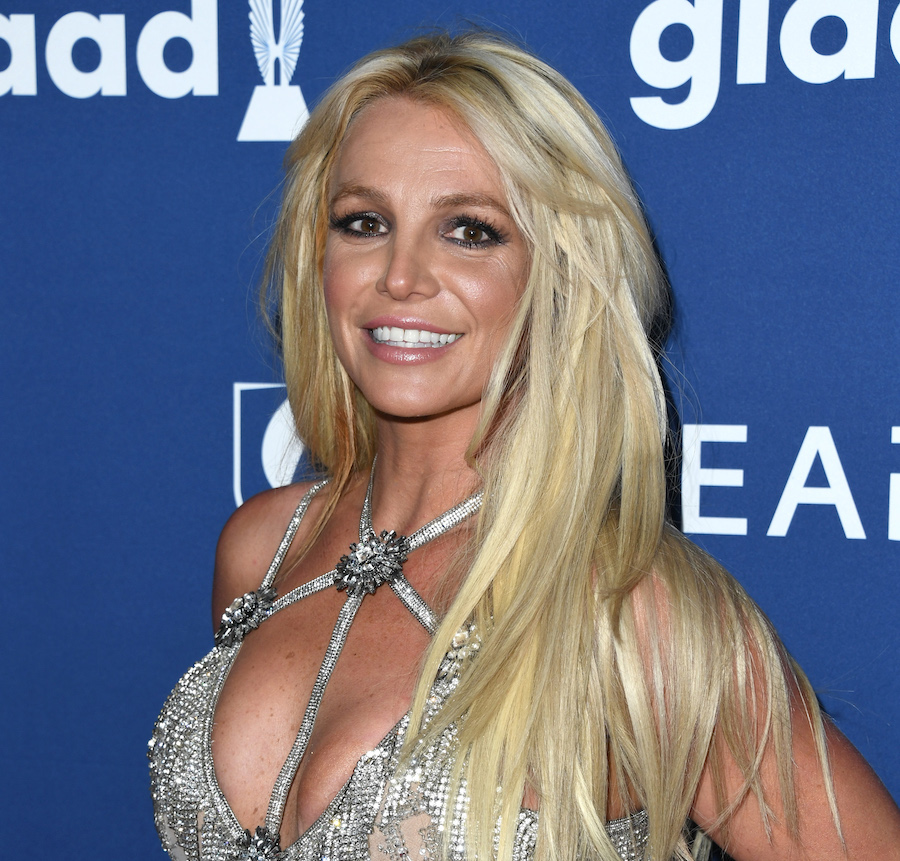 I loveBritney Spears. A lot of people love Britney Spears. But a lot of people are also terrible to her, and, as we’ve recently learned, those people may be a lot closer to her than we even thought possible. I, like so many of us, wanted to see her free of the chains this conservatorship placed her under, wished her the best as the legal proceedings trudge on, and celebrated when she was finally liberated. But I don’t want to focus on the nastiness right now; I want to focus on all the good she’s done, not just for me or for her fans but for music in its entirety, and pop culture permanently. She is the Princess of Pop, isn’t she? No effed-up justice system will make us forget that!

She’s also so much more than the public scrutiny, the headliner romances, and all the other media crap. At the end of the day, she’s a legendary artist, and I don’t know where I’d be today without her music. "Toxic" was my anthem since the time I was rolling around the Skateland Rink (Valley people know what I’m talking about), "Womanizer" was on endless repeat on my iPod Nano in middle school, "Work Bitch" was THE bop in high school, and "Do You Wanna Come…" got me through those long days in the library during college. And those are just 4 songs out of an endless supply of hits. "Oops!...I Did It Again", "Stronger", "I’m a Slave 4 U", "Boys", "(You Drive Me) Crazy", "Gimme More", "If U Seek Amy", "Hold It Against Me", "Circus", "Me Against the Music", "I Wanna Go", "Slumber Party"... I can literally go on and on and on. Okay last one – do enough people talk about how fantastic her rendition of "My Prerogative" is? For all the kids out there that are (shockingly) too young to be as familiar with her discography, go to Spotify, YouTube, Apple Music – something! You’ll burn at least a thousand calories holding a dance party for one in your bedroom, I guarantee it.

The jams are still very much jams to this day, and the music videos and ground-breaking performances continue to rock my world. And then there are the looks. The python, the red catsuit, the ringleader look, the schoolgirl look, the “suits” withMadonna – they all slayed. I don’t think I’ve ever used the world “slayed” properly in a sentence, but there’s no other way to describe it. And I talk about "Glee" way too much, but I think for many people the show’s 2 Britney tribute episodes – and the additional use of her music throughout the series – was their way into the Britney world, and, in my opinion, "Glee" did a tremendous job of honoring her at the time.

This may be an unpopular opinion amongst older gens, but I think of Britney as nothing less than a role model. As we’re all now bring reminded, her celebrity grew at the height of the tabloid era, and even before social media was the center of everyone’s universe, she was in the public eye constantly. And for goodness sake, let’s not forget that "…Baby One More Time" came out when she was 16 years old. Like, can you imagine?! When I was 16, I was like getting bad haircuts and failing AP Euro tests. If I had the kind of attention on me that Britney had at the time … well, then I don’t know if you’d be hearing from me today.

But what makes Britney a role model, exactly? Well, besides her ability to release incredible music that has more than stood the test of time, she has withstood ALL the public scrutiny (and the disgusting behavior displayed by various figures in the media that has come along with that), has owned up to the more checkered moments in her past, and is now fighting for herself and her kids despite seemingly everyone in her immediate circle trying to bring her down. She has given us so much great music, so many enjoyable performances; hell, even her fragrance lines have been smash hits. And now, she’s trying to break free from the highly restrictive confines of her conservatorship. I know I’m one of many who wants to see Britney come out on the other side of this, free and happy and loving her life. Since her days in the Mickey Mouse Club, she’s been making her fans around the world smile, and now it’s time for her to smile just as bright.

Do I think Britney’s influence will fade out anytime soon? Certainly not. But as she said in her hearing, she has long deserved a break from the spotlight. Britney is obviously a once-in-a-lifetime talent, and her influence has and will continue to reach the furthest depths of pop. No, forget that -- her influence has forever put a stamp on entertainment, period. I just really wish the best for her, and I want her to be able to enjoy life again while continuing to get whatever help she desires. I want her to be able to get married and have more kids if she wishes; hell, I want her to do whatever she wants to do. But, above everything, I wish her peace and brighter days ahead.

Thank you so much, Britney; your music has brought happiness to me and so many others, and we love watching you enter a new, more harmonious chapter in your life. Oh, gotta go, "Piece of Me" just came on. Time to fall into the Britney rabbit hole; I thoroughly recommend you all do the same.