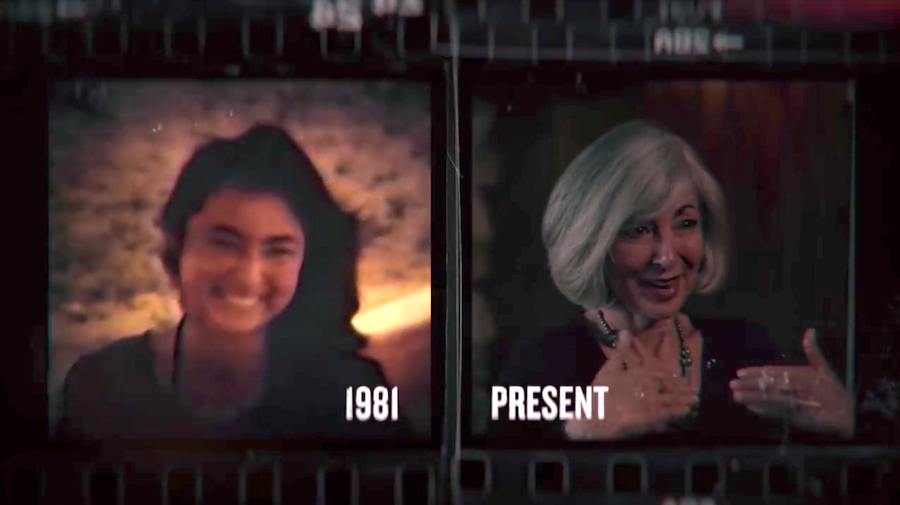 Did you watch "Stranger Things" and think to yourself, “I wish I knew more about the '80s”? Well, Netflix has a show for you! It’s called "Wild, Wild Country" and it is truly a wild, wild story. This Netflix original is the story of a cult that moved in to a tiny town in Oregon called Antelope. They essentially took over the town, renaming it Rajneesh and dominating the city council.

Here’s why you should check it out if you are missing the '80s vibes of "Stranger Things", or just want to know more about an interesting decade.

Lies, backstabbing, and attempted poisoning are just some of the things you can expect in this story about a group that followed the teachings of Bhagwan Shree Rajneesh, later known as Osho. The group was focused on intense meditation, which followers claimed could change their entire mentality. The cult was based in India, until they got kicked out. Their move to Oregon was the plan of secretary Ma Anand Sheela, and you won’t believe the lengths she goes to make her organization a success.

What was going on in the '80s that caused so many cults and religious societies to pop up? "Wild, Wild Country" gives some insight into that. Yuppies, AKA "Young Urban Professionals", thrived in the '80s, and the Reagan Era shaped up into a period of economic growth and dedication to work. Followers of Rajneesh were mostly wealthy Americans who had become disillusioned with their materialistic lives. The leader of the Rajneesh cult preached about selflessness while he asked for money from his followers, who happily obliged—they would do anything for their leader. By the mid-'80s, Rajneesh had the largest collection of Rolls Royces in the world. The irony, of course, is that their leader was doing the very thing his followers had grown tired of—relentlessly hustling to have more money and more things. If that doesn’t sum up '80s economics, I don’t know what does.

3. The fashion is fascinating.

'80s fashion is always interesting, and this show has tons of it. The cult members only wore shades of red, orange, and purple. Watching to see how the cult members pulled off these colors is exciting. Look out for purple suits, red bomber jackets, maroon sweatpants, orange headbands, and so on. The locals of Antelope also bring their fashion game to the table—if you want to know what small town mayors wore in the '80s, look no further.

Check it out if you want to learn more about a wild part of '80s history!