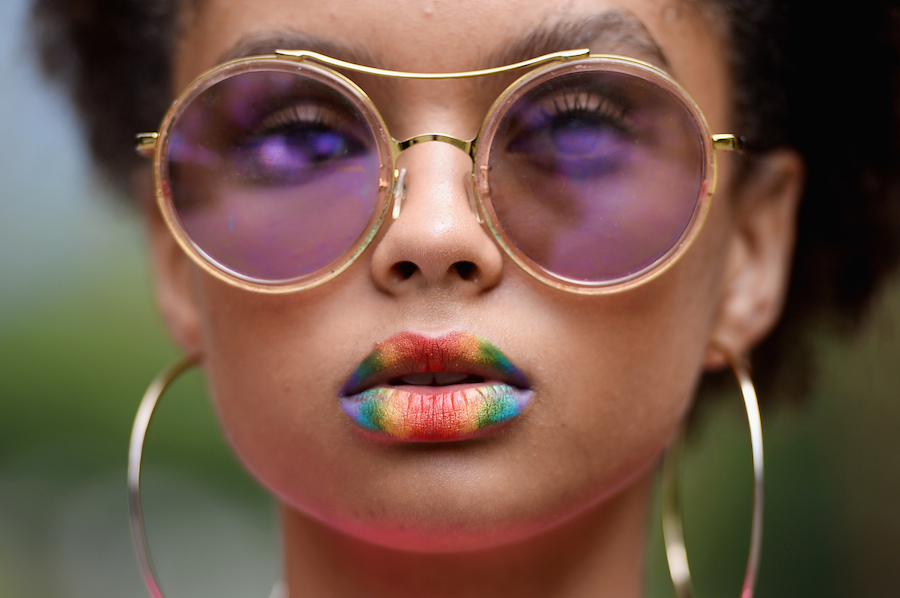 The month of June is dedicated to the LGBT community, and Pride Parades are about to be underway in cities across the nation! Los Angeles has its parade this coming weekend on Sunday, June 10, in none other than West Hollywood, the home of famed gay clubs, gay brunch, and the city’s rainbow crosswalk. Abbreviated as WeHo, this section of the city is known for its unbelievable nightlife, attracting guests from around the world to venues like The Abbey, Flaming Saddles, Micky’s, Hamburger Mary’s, and more! Los Angeles was actually the first city in the world to host a permitted Pride march back in 1970! June became the month to celebrate Pride due to the Stonewall Riots of 1969, considered to be the biggest turning point toward the fight for gay rights, which still continues today.

Although the big parade is on Sunday, the festival gets its start on Saturday with headlining artists Kehlani and Tove Lo! Several other talents such as Icona Pop and Eve will be performing as well. There will be three stages, including the Park Stage, Plaza Stage for Latin music, and Boulevard Stage for Hip-Hop and R&B. General admission single day tickets will cost you $30, or you can purchase a full weekend for $40! Discounts are available for seniors, disabled, veterans, and active military, and kids under 12 get in for free. While the proceeds for the event benefit organizations that help people with HIV/AIDS receive low-income housing, they understand that not everyone can afford to pay. Although they have reached full capacity for this year’s volunteers, signing up for four hours of volunteer work guarantees a single day pass for free! The site says to check back earlier in the year in 2019 for the next signup!

There are so many opportunities to provide support to the amazing LGBT community, and Pride is the perfect way to express your love! West Hollywood events are like no other, allowing beautifully diverse individuals to unite as one in celebrations that never feel like you’re partying with strangers. Halloween is another huge event in West Hollywood, where nearly one million people gather to appreciate the scantily clad scenery. It’s more than just the go-go dancers and drag queens that love revealing attire in WeHo! There’s nothing like feeling the energy of a crowd of people who are overflowing with peace and acceptance!

We hope you all have an amazing Pride Month, and have the ability to attend events like these and know that you are valued. This year’s L.A. Pride hashtag is #JustBe and it is a beautifully simple, yet very meaningful statement.