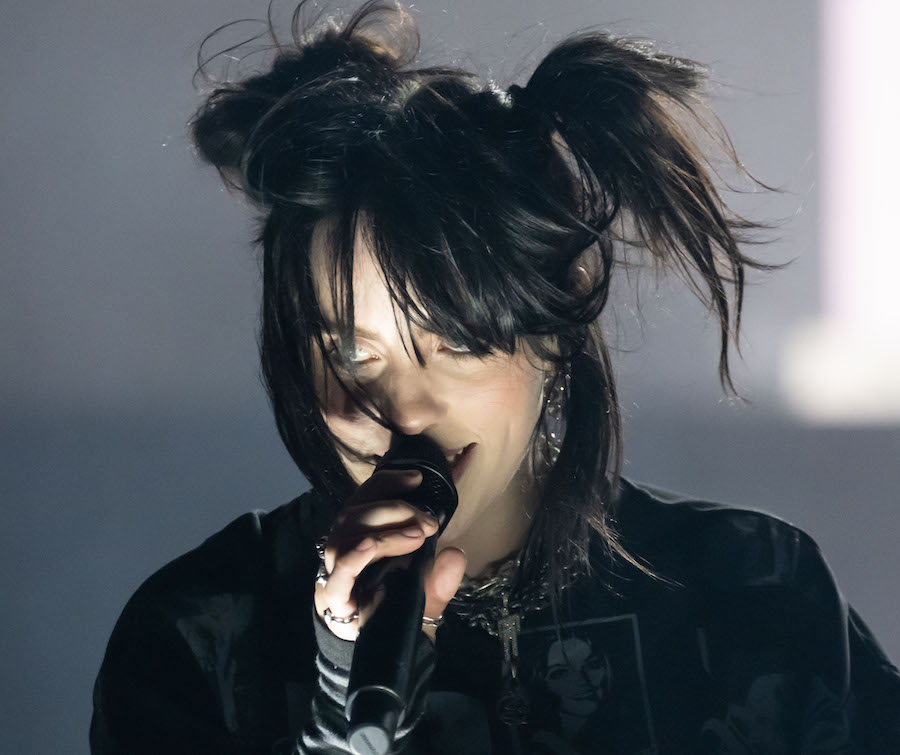 While the EP dropped last week, the writing process began last year, according to Eilish in an interview with Apple Music, with inspiration for the songs being drawn from different life events. For example, “The 30th” was written after an accident Eilish saw on November 30th, 2021, that Eilish described as, “the most indescribable thing to have to witness,” ultimately moving her to write a song about it in order to process the distressing event.

“TV”, on the other hand, was written over the course of a few months while on tour and was completed quickly after the document highlighting the Supreme Court’s plans to overturn Roe v. Wade was leaked. The fear and anxiety felt among the nation during the leak of these documents is reflected in the song, specifically in the lines “The internet’s gone wild watching movie stars on trial / While they’re overturning Roe v. Wade,” as Eilish rips the rug out from underneath the listeners by calling out the skewed priorities of those on the Internet at the time.

Early fans of Eilish remember the days of funky, alternative beats with abstract, storytelling lyrics, like the song “Bellyache”, where Eilish takes on the persona of a serial killer. And while Eilish still dips into the abstract in her songs, these newest tracks are rooted in a somewhat grim reality, fueled by Eilish’s anxiety regarding the current state of the world. So, if you’re dealing with similar feelings of uneasiness during tumultuous times, you can count on Billie Eilish’s soft (and extremely beautiful) vocals and acoustic melodies to help get you through it. The EP is available on all streaming services, so do yourself a favor and go listen!