The Re-Teaming of Jordan Peele & Daniel Kaluuya Is The Centerpiece of 'NOPE'! 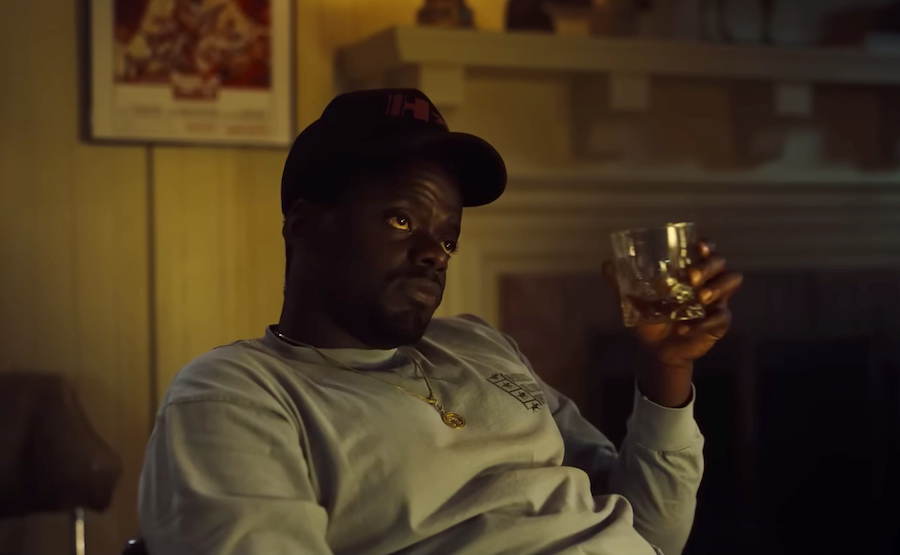 Jordan Peele’s latest offering, NOPE, has finally arrived, and so far, it’s been a huge success at the box office! One of the reasons for this film's success is no doubt in large part due to the re-teaming of Peele and lead actor Daniel Kaluuya. By working together, Kaluuya (playing OJ Haywood in NOPE and having previously played Chris in Peele's diretctorial debut, Get Out) and Peele have developed a professional relationship where their respective talents create art that feels truly unique.

This is partly because of how Peele chose to write Kaluuya’s two characters, which both have a lot in common. For instance, Kaluuya’s characters in both Get Out and NOPE have gone through traumatic losses. You can tell by how effortlessly Kaluuya delivers his lines that Peele wrote this new role specifically for him, and that their previous effort on Get Out was enough for Peele to hire him back.

The way each character grapples with this loss also defines how they deal with situations in each movie, which is another thing Peele adds to their dynamic. In Get Out, Chris’s loss of his mother as a child is shown to still haunt him into the present, as it compels him to save someone despite that person being evil. In NOPE, OJ uncovers a crucial detail about the otherworldly presence in the movie by recalling a recently lost loved one’s teachings about horse-wrangling. The characters are both clearly written as intuitive problem-solvers.

On the other end of the collaboration, Kaluuya brings this writing to life, making each of these characters' trauma incredibly believable through every moment. From the guarded way they interact with people around them to, Chris and OJ are amazingly real characters. It's no wonder this guy is an Oscar winner!

The moral of the story is that Daniel Kaluuya’s acting combined with Jordan Peele’s writing is a force to be reckoned with. It’s one of the most effective and original partnerships in Hollywood, and has lead us to nothing but insightful stories about real people. Personally, I hope they continue to make movies together!