Childish Gambino Is Retiring from Music, But Don’t Fret Yet...! 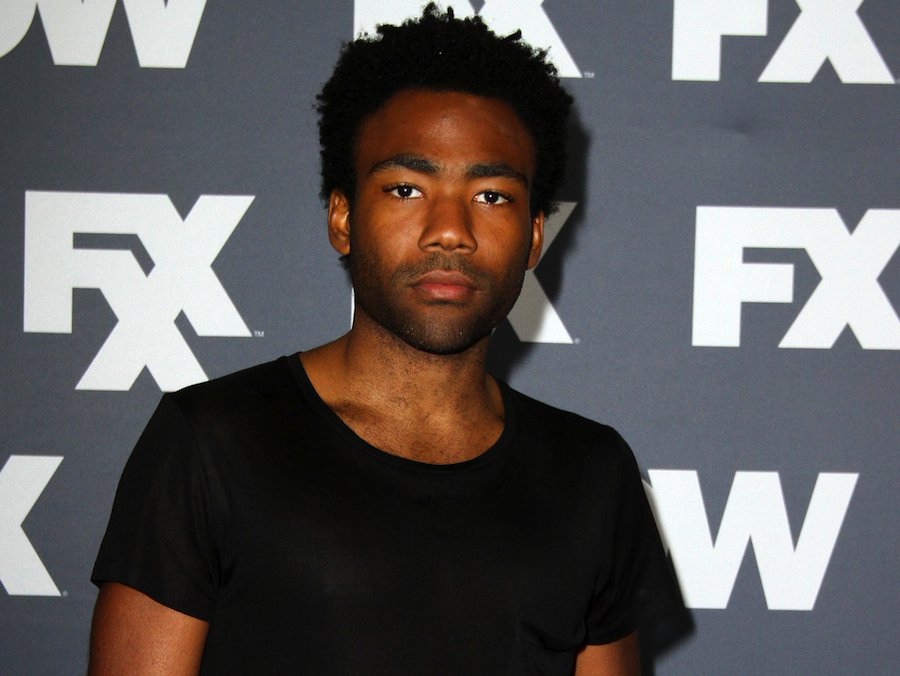 Recently, Donald Glover, AKA hip-hop artist Childish Gambino, announced his retirement from music after his performance at the Governor’s Ball Festival. He stated that he will put out one more album, and then the world can collectively mourn as one of the industry’s most unique crossover artists steps away from the scene. However, there are a few solaces in this very dark timeline...

One is that Glover was recently cast as Simba in Jon Favreau’s upcoming live-action remake of The Lion King, which is due out in 2019. Favreau, who also directed the recent remake of The Jungle Book, aims to invoke a similar style in his new project. In case you’ve forgotten, Simba sings plenty of the infectious songs in that movie, so it won’t be long before you hear that melodic voice of Glover's belting out "Can You Feel The Love Tonight".

Another project in the works is the new Spider-Man reboot, which will star Tom Holland as the titular superhero and feature Glover in a supporting role. While his exact character has not yet been revealed, we can assume his appearance will be epic and that he will breathe wondrous life into a movie that’s been rebooted far too many times in the last decade. Plus, this movie comes out this month which means we won’t have to wait too long before all the details are revealed!

And his acting future doesn’t end there. Look out for Season 2 of his Golden Globe-winning show “Atlanta”, which is due out on FX sometime in 2018. He plays the main character as well as writes and directs it, so if you’re itching for a lot of Donald Glover in your life, I would start by binge-watching Season 1 right now.

Also on the acting frontier is his upcoming role as the younger Lando Calrissian in the Star Wars spinoff, Han Solo: A Star Wars Story, which is also due out next year. The role is sure to be an exciting one, and a bit of a foil to Han Solo, so this appearance should be substantial.

Lastly, if you’re a fan of anything Glover is a mastermind behind, look out for FXX’s new animated series of Marvel’s “Deadpool”. Glover and his brother Stephen will be serving as executive producers and writers for the show, and if it’s anything like the movie and Glover’s other works, we can anticipate some fantastic humor.

So, while it doesn’t look like we’ll be getting many more great songs like “Redbone” from the artist, there are certainly plenty of things to look forward to. We bid adieu to Glover once before when he left the TV show “Community” during its fifth season, and we can continue to muster the courage to do so again and again as long as he stays relevant in the entertainment industry in some capacity. We’ll see you soon, Childish Gambino!