Bill Paxton: One in a Million 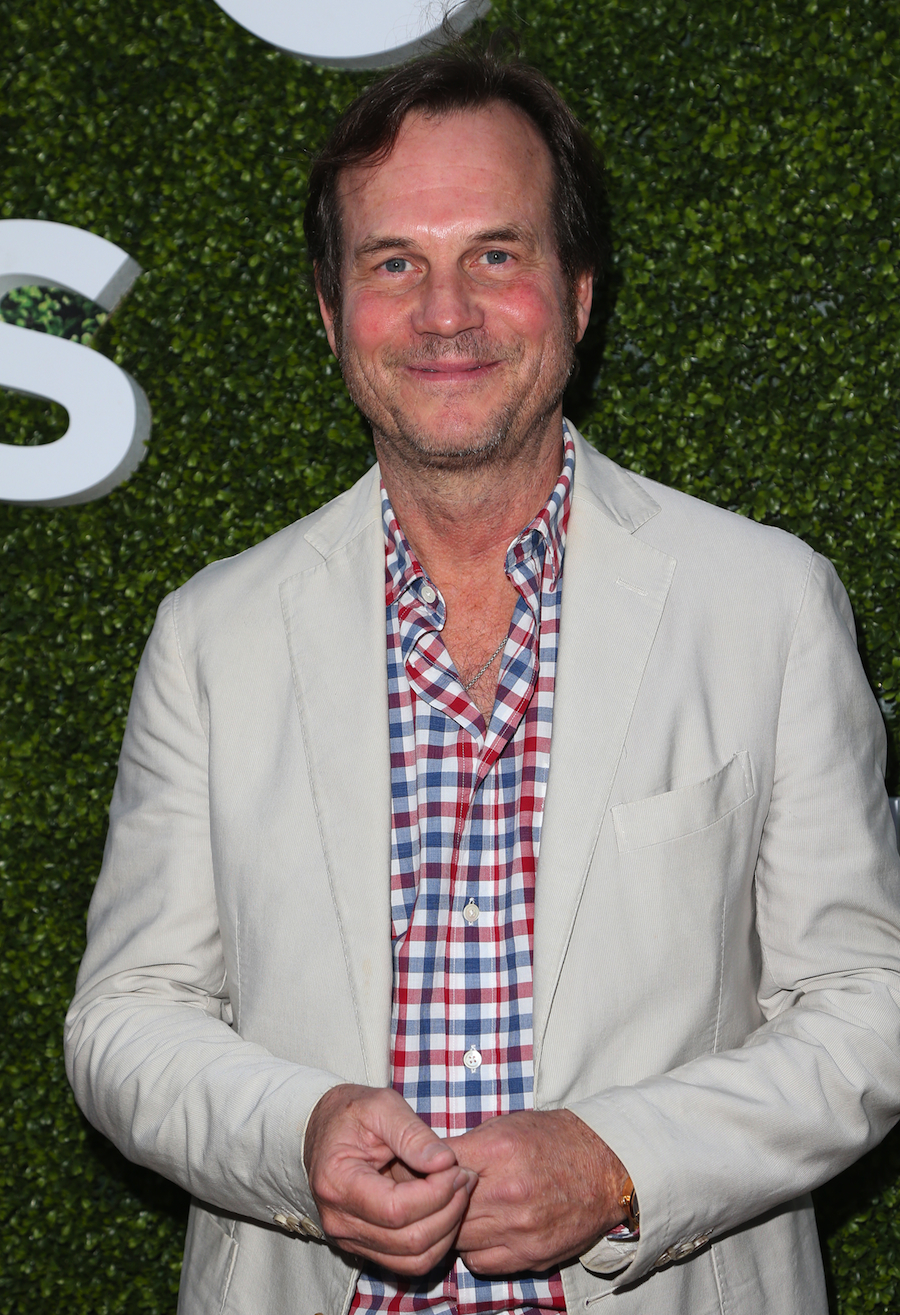 In the midst of our happy Oscars celebrations this weekend, we were dealt a devastating blow when we learned of the death of beloved actor Bill Paxton. It was truly a shock, and it certainly hit home for us here at YH, as we had spoken with him just earlier this month on the set of his new TV show, "Training Day". The 61-year-old seemed in peak physical condition as we caught him on video performing many of his own stunts for the CBS action series, which premiered on February 2 and has only aired 4 episodes thus far...

Paxton first gained stardom at the age of 8, but not as an actor -- a photo of him emerged showing him being held so he could see President John F. Kennedypassing by on his motorcade one fateful November day in 1962. He would later witness President Kennedy getting assassinated, a moment that would stay with him his whole life. It wasn't until a decade later that Paxton’s film & TV career wouldn’t begin, and in the years that followed, he would establish himself as one of the most versatile and reliable actors in the business.
His career spanned four decades, getting his start behind the scenes in the art department before he started booking roles in front of the camera. Much of his work is now considered iconic today, and his resume includes a slew of cinema classics -- fromThe Terminator and Aliens to Twister andTitanic, as well as Apollo 13,Tombstone, and even his scene-stealing role inJohn Hughes's Weird Science. His work wasn't limited to the big screen, though. He had an enormously successful run on HBO's "Big Love" (for which he was nominated for 3 Golden Globes) and also a well-received stint in The History Channel's "Hatfields & McCoys" miniseries.
(warning: some NSFW content)
His fans and friends, young and old alike, have paid tribute to him. Rob Lowe referred to him as “Renaissance Man”; Brian Lynch called him a talented director who was underrated; Jennifer Aniston mentioned him in her In Memoriam speech at the Oscars, touching on how he was a beloved actor and friend and a cherished member of the Hollywood Family. Jamie Lee Curtis and Charlize Theron remembering him for being a talented, loving human being, a kind and funny man, a great husband, and a loving father.
Indeed, you would be hard-pressed to find a man more universally respected and loved in this industry, and whose resume would make any actor envious. Talents like Bill Paxton don't come along too often, but we're just grateful that he's left behind some seriously memorable cinematic memories for us to cherish.