Rita Ora is a Worthy Successor to Tyra Banks on "America's Next Top Model"! 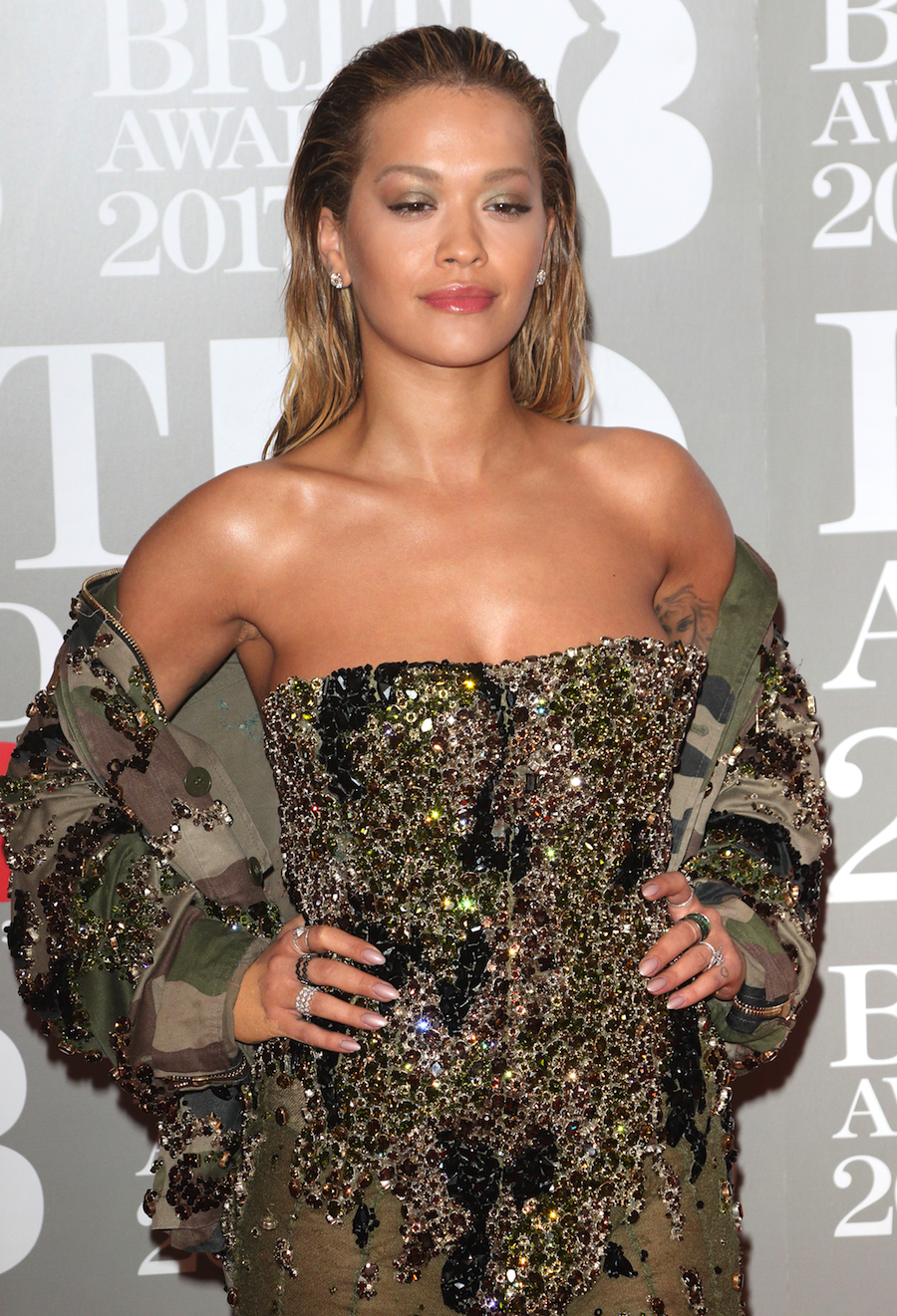 Although it’s hard to imagine "America’s Next Top Model" without the one and only Ms Tyra Banks, don't fret, because the show is still in very good hands. For the 23rd cycle, Tyra has passed the ANTM torch to the lovely and beautiful Rita Ora.

Can she really handle being Tyra’s successor in a show many of us hold very near and dear to our hearts?

Rita is prominently known for her music career and her roles in various television shows and films, most recently Fifty Shades of Grey as Mia Grey. But in 2010, her modeling career started to take off, appearing in Calvin Klein campaigns and Skullcandy headphones. Later, she continued to build her modeling look book with her collaboration with Rimmel for a make-up collection as well as being the face of DKNY’s My NY fragrance. In 2014, she collaborated with Adidas to create a line of casual sports clothing called Adidas Originals, where Rita added Designer to her resume, and last year, she worked with Tezenis ona lingerie collection. Rita Ora is most definitely fierce, a boss, and a mogul in the industry.

Not only does her fashion cred qualify her as a supermodel, but she was also a coach on The Voice UK and later became a judge on The X Factor. This shows not only her versatility but her ability to mentor and advise the younger generation.

Check out a day in the BUSY life of Rita Ora:

As you can see, Rita Ora is not only being a boss and building her brand but is also very involved in philanthropic work. She has worked on campaigns with UNICEF, Band Aid 30, and Free The Children, to name a few.

Along with Rita Ora is a new and exciting panel of judges. So if Rita’s resume doesn’t sell you on her qualifications to host ANTM, her panel has got her back, including: fellow model and body activist Ashley Graham; Drew Elliot, the Chief Creative Officer at Paper Magazine (the mastermind behind Kim Kardashian’s “break the internet” cover); and Law Roach, personal stylist to the lovely and talented Zendaya.

Ushering in a new generation of young models, Rita and her new panel have a lot to prove but they are most certainly up to the task. As discussed, Rita hopes to revamp the show itself instead of trying to replace Tyra, because, honestly, there is no replacing Tyra.

The 23rd cycle of ANTM is almost over, and the season has been amazing! So far, they’ve had guest stars like DJ Khaled, French Montana, Zendaya, and Amber Rose, and the season is filled with drama, but more importantly, the girls are given sage advice from the experts of a new generation. Rita, Ashley, Drew, and Law have created an atmosphere where girls can become models and understand what it takes to be a boss, a brand, and a supermodel. And I think that would make Tyra proud!

You can catch episodes of "America’s Next Top Model" here!