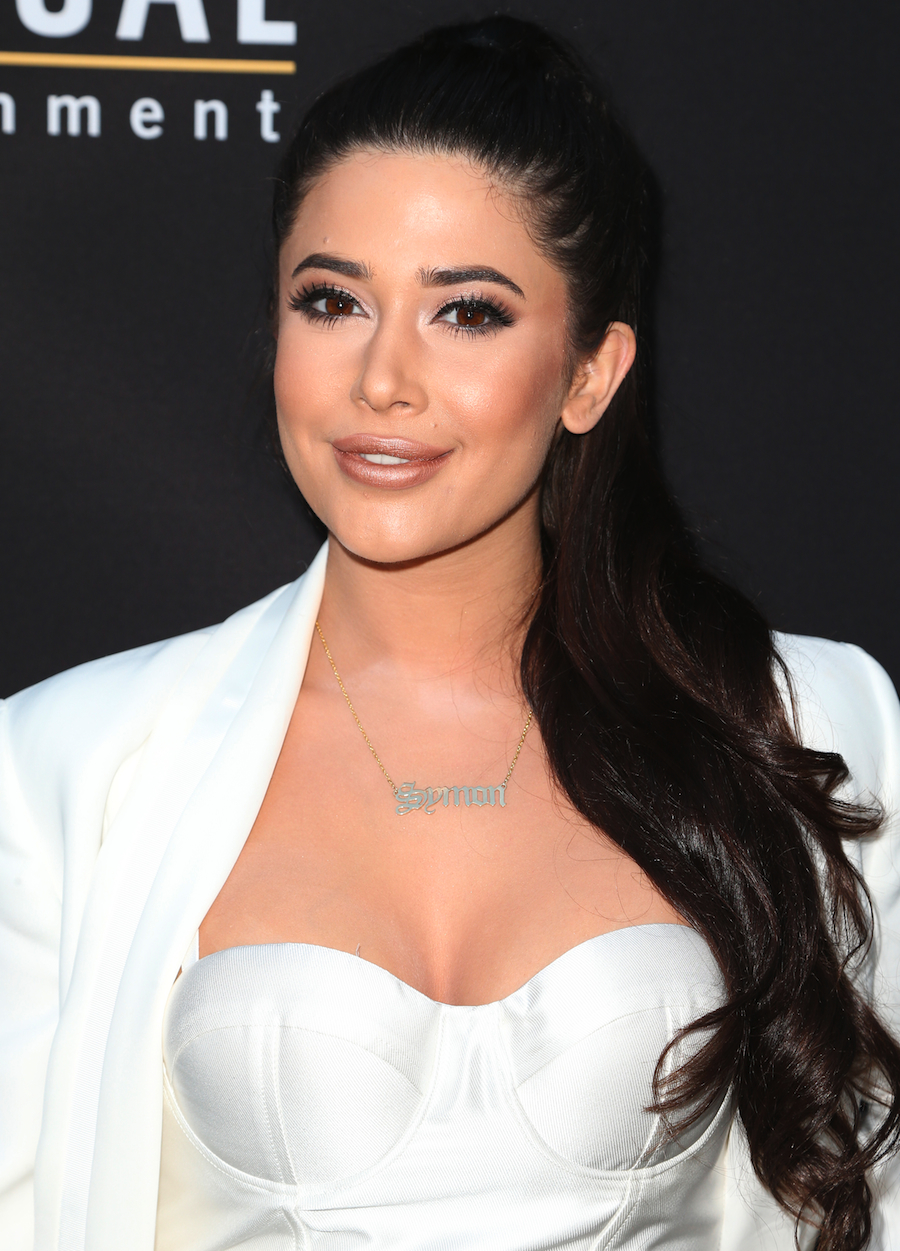 Symon has a sound that is entirely unique in the modern music landscape. While her voice has an island quality to it that some could say parallels Rihanna, there are urban undertones and exuberant bubblegum pop pacing that make her music a nice blend of singing styles.

The originality of the L.A.-based singer's voice can be heard in her debut single, “Say”, which cleverly plays off of the classic children's game “Simon Says”. Bonus points for her inclusion of Ring Pops!

The hot song can be heard on Sirius XM Hits 1, iHeartRadio, and Radio Disney. Symon’s inaugural EP will be released later this year as well, and she also released a cover of Twenty One Pilots’s “Ride”.