ARTIST TO WATCH: Ruth B 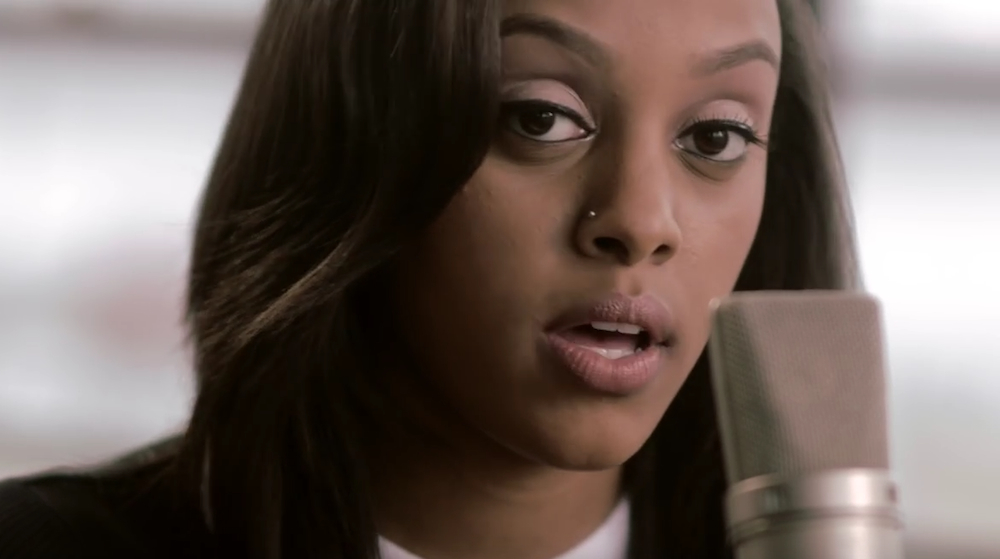 Have you heard? There’s a new Canadian star in the making and you’ll definitely want to check her out!

You may already recognize Ruth B from her six-second singing clips on Vine. The 20-year-old hopped on the app back in 2013 and hasn’t looked back. She has since covered a variety of different songs and has gained a MASSIVE 1.8 million followers on Vine. Take a look at her chilled out version of Fetty Wap’s “My Way.”

Around a year ago, she posted a video entitled “Lost Boy", based on the idea of Peter Pan. The track explores the themes of confusion, which everyone goes through at some point in time. What made this track 10x better was that it was an original, not to mention the first song she had ever written. She released the song as an independent artist and it broke the top 100 chart on iTunes! Can you imagine the first song you write being a hit? Yeah -- she’s a natural! She received a great response from her followers; they couldn’t get enough! The track gained so much attention that record labels took notice, and she is now signed to Columbia Records.

She just released her first EP, The Intro, which includes 4 tracks: “2 Poor Kids”, “Lost Boy”, “Golden", and “Superficial Love”. The context of her music is based around storytelling and conveying messages. She loves to document her life experiences and is always writing. Ruth is, without a doubt, a gifted songwriter and musician. She wrote and produced every song on her EP, which is a testament to her talent and the vision she made come to life.

Ruth B is a force to be reckoned with. She is wise beyond her years when it comes to creating quality/credible music. We know you want to binge watch all her Vines now! Can’t wait to see what’s in store for this artist on the rise.