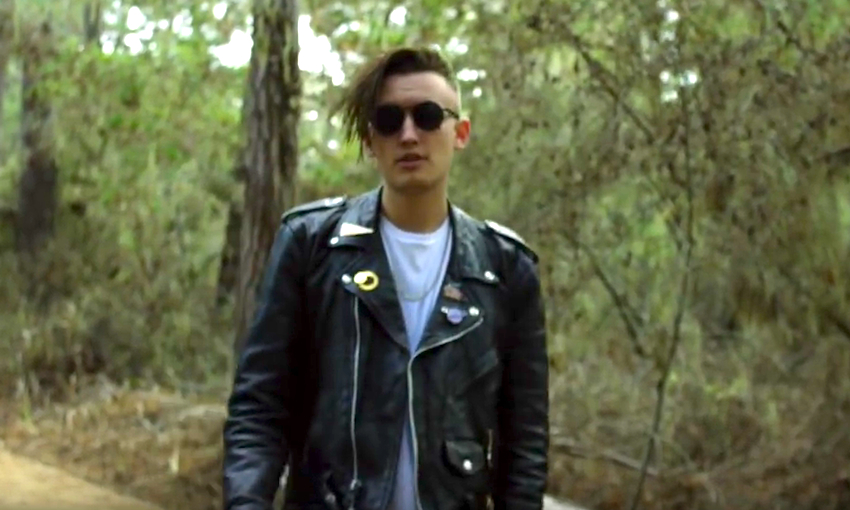 23-year-old L.A. native gnash can do it all -- a singer, a songwriter, a producer, and a DJ. In fact, started DJing at just 13 years old! Born Garrett Nash, gnash released his first EP, u, in March of 2015, featuring 7 hot tracks including “U Only Call Me When It’s Raining Out.”

His second EP, me, was an instant smash hit. His song “i hate u, i love u” featuring Olivia O’Brien is all over the radio right now, reaching the #13 spot on the Billboard Hot 100 and topped the charts in Australia.

Gnash refers to his fans as "Dreamers" -- He wanted them to have input in the name, so he put the idea out on Twitter and voilà, we have a fan club! The artist takes his fans one step closer with his gnash diary series on YouTube, each episode following the artist on tour and showing us what life is like BTS! We know you want to binge watch these 15 episodes, so check it out!

The artist is currently on tour across the U.S. & Canada for his u, me & us tour, and many of the shows have already SOLD OUT! Be sure to check out his Official Website to see if you can catch a show near you!