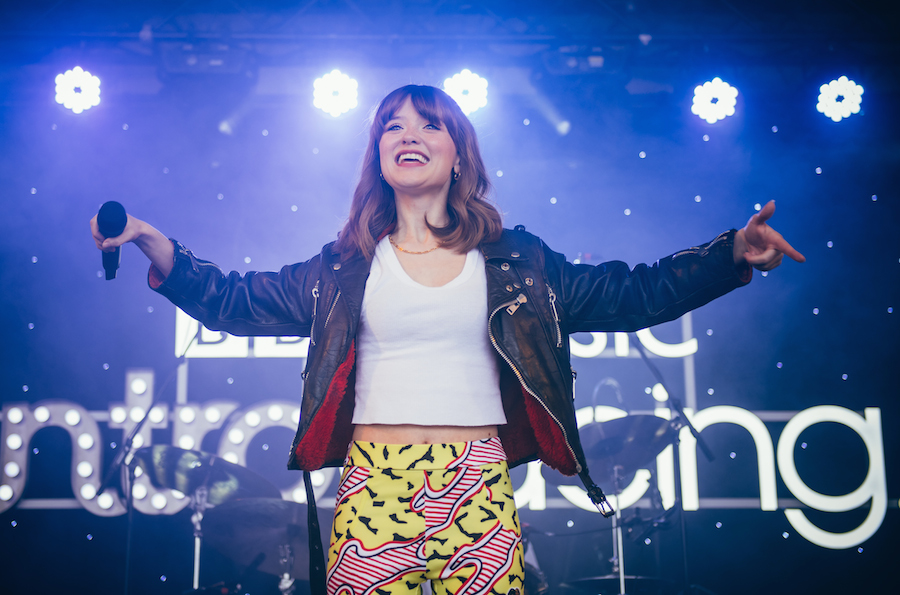 Nobody seems to have as many celebrity endorsements as singer/songwriter Maisie Peters! At 21 years old, the British pop sensation has gained fans like Taylor Swift, JP Saxe, Niall Horan, and more. Signed to Ed Sheeran’s record label, Gingerbread Man Records, Maisie just released her debut album You Signed Up For This on August 27th. Her style is very reminiscent of T-Swift, but with her own British edge. Maisie very openly sings about her struggles with mental health and, of course, heartbreak. Her album features hits like "Psycho", "John Hughes Movie", and "Brooklyn", and many more no-skips!

After gaining popularity on YouTube, Maisie signed with Atlantic Records and released a few singles that really took off. She continued pouring her heart into her music, and eventually her talents started to gain the attention of fans and other artists alike. Her cover of Taylor Swift’s "betty" found its way to Taylor herself, who loved it.

Maisie’s music has a witty edge that feels like you're listening to your best friend, and she knows exactly how to turn vulnerable moments of hardship into beautiful melodies. Her songwriting abilities caught the attention of fellow British pop star Ed Sheeran, who took it upon himself to sign Maisie to his record label. They recently teamed up to co-write Maisie’s single "Psycho".

Now, Maisie has released her debut album You Signed Up For This which includes singles like "Psycho" and "John Hughes Movie" -- two very different pop anthems exploring the very different stages of love.

Maisie was set to tour with Niall Horan before the pandemic brought the tour to a halt; however, all's well that ends even better, because just yesterday (9/13), the singer announced her first-ever North American headlining tour! The You Signed Up For This Tour kicks off on March 1, 2022, in Minneapolis!

I know I am most definitely counting down the days until Maisie’s tour is here! What is your favorite Maisie Peters song?