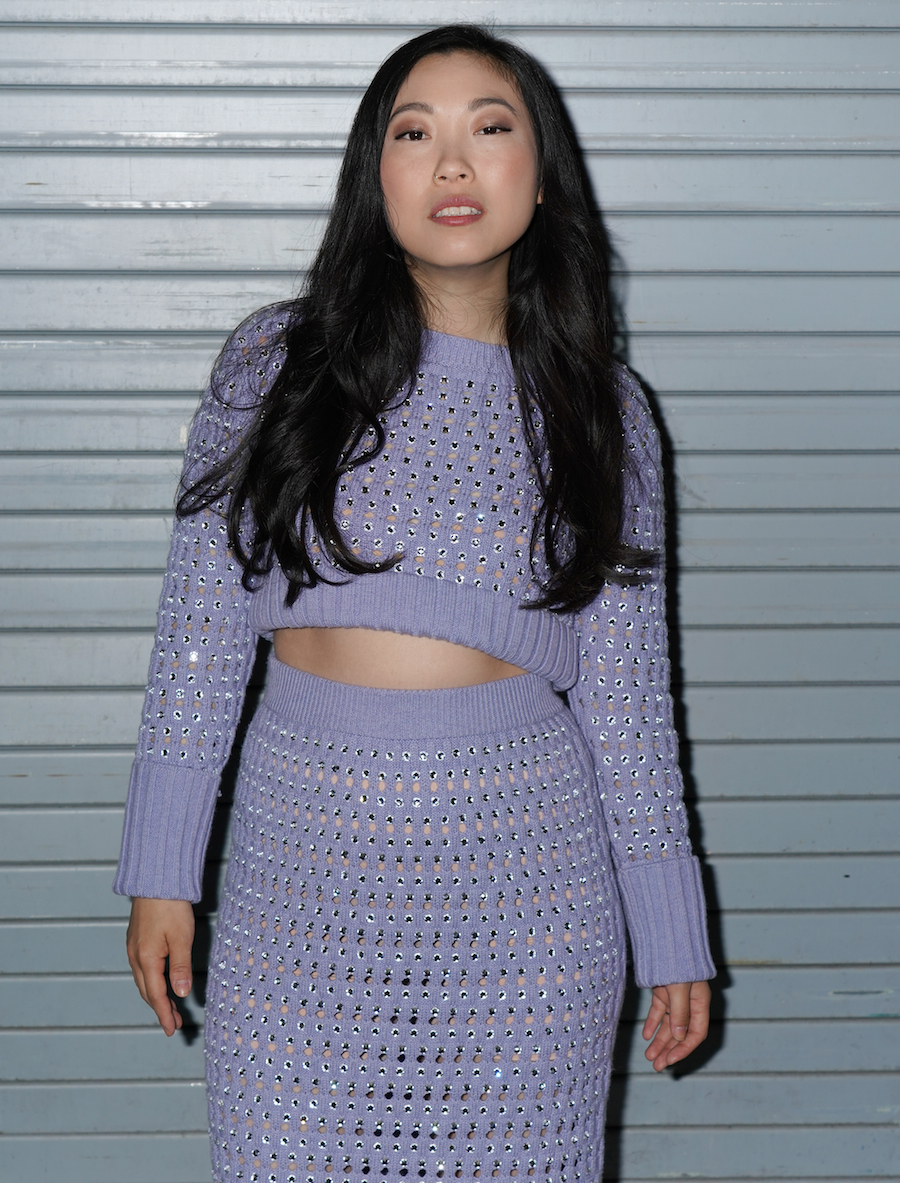 The coolest person in Crazy Rich Asians is a girl from Queens, New York. Awkwafina, who plays Peik Lin, Rachel Chu’s best friend from college, is a stand-out part in a talent-packed movie. Her character in the book version of Crazy Rich Asians was a little more reserved and a little less hilarious, but Awkwafina came in to change all that when she was cast. According to her and the Crazy Rich Asians director John M. Chu, her lines were almost all improvised. With her raspy voice and New York accent, she already stands out among the fancy Singaporeans around her, but her hilarious one-liners are what really make her the best thing about an already pretty great movie.

If you didn’t catch Awkwafina in Ocean’s 8 as the pick-pocketing Constance, this might be your first time hearing about her. Though she’s had small roles in other things, like Neighbors 2 and Dude, Ocean’s 8 and Crazy Rich Asians have been her first major projects and have already helped more people discover Nora Lum, otherwise known as Awkwafina.

Lum chose the name Awkwafina when she was 16 (she also considered Dassani) and it stuck. Back then, she was at the prestigious LaGuardia High School of Music & Art and Performing Arts in New York, which is known as the Fame school after the movie about kids dreaming of making it big in music and performance. She grew up in Queens, and her mother, who was from South Korea, died when she was 4. She was raised by her father, a Chinese-American, and her grandmother. When she chose the name Awkwafina, it was with rapping in mind. She began making beats and writing hundreds of raps, which are sadly unpublished. After a few years working for a government-sanctioned food magazine in Beijing (every restaurant got 5 or 6 stars), she moved back to America and continued her interest in writing raps. Then, in 2012, she put “My Vag” on YouTube. “My Vag” was a parody of Mickey Avalon’s “My Dick”, and her video quickly gained lots and lots of views -- 2 million, in fact, as of this writing. You might listen to it and think it’s kinda funny and then forget about it. Then the next day you’ll be in the shower with the words “my vag, won best vag, your vag, won best supporting vag” running on a constant loop through your head. This is both a compliment and a warning. Then, she released a full EP called Yellow Ranger, with bold songs highlighting her raspy, confidence-filled voice, including “NYC Bitche$”. Now, her new album, In Fina We Trust, is taking a more serious angle, with less purely comedic songs but still plenty of clever lyrics.

Although she doesn’t want to be thought of as a gag-rapper, her first parody video did help launch her acting career. Along with rapping, she made short videos for YouTube, including "Tawk", where she interviewed people around NYC. You can also watch her in “Ballin on a Budget”, where she gives tips on how to live cheaply in New York City.

Being Asian-American is a subject in her videos as well as her raps, and Awkwafina is a big supporter of Asian-American representation in Hollywood. With Crazy Rich Asians set to show Hollywood that audiences are excited for more diverse stories and casts, Awkwafina hopes this type of representation will continue. She’s doing her part to win over hearts and pretty much steal the show in Crazy Rich Asians, and maybe soon in the rap game as well.