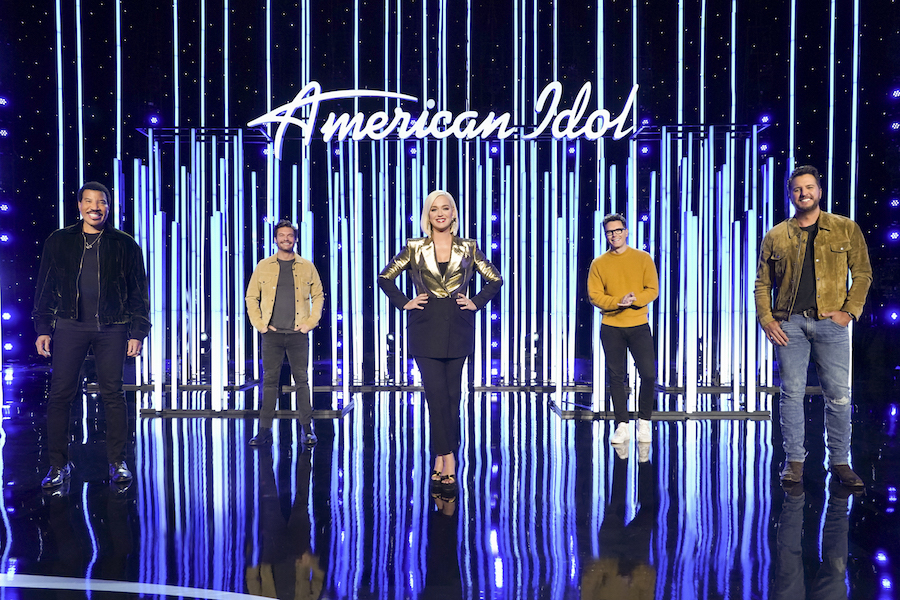 Since launching in 2002, "American Idol" has created many famous household names before originally getting cancelled in 2015 after its 15th season. It was renewed by ABC in 2018 for Season 16, and Season 19 debuted recently on February 14th – but what makes these newer seasons different than in the past?

"American Idol" Season 18 had to deal with the pandemic, as most organizations and businesses were forced to, so filming switched mediums for the first time in the show’s history, with contestants performing over video call in their own homes, from the top 20 all the way to the finale, where finalists also sang two songs in the finale.

JudgesKaty Perry, Lionel Richie, andLuke Bryan have been the three judges since Season 16 and are still the ones handing out the golden tickets to Hollywood in Season 19. Ryan Seacrest returns as longtime host, keeping the nostalgia of the show side-by-side with fresh new changes, like new judges over the years, logos for the show, and new levels of talent every year.

.@LukeBryanOnlineis all of us during the monotony of quarantine ? #AmericanIdolpic.twitter.com/Ormx537YA3

In the past, only three contestants would move on to the finale, but this season had five; like the last few seasons before it, it was also cut shorter than it originally intended, though this time more so due to the pandemic.

Now, in Season 19, the judges, contestants, and hosts have left their separate homes and returned to the set with strict social-distancing measures in place. The three judges have their own tables rather than all sitting at one like they have in past seasons, and the stage (though only the auditions have so far aired) is much bigger and frequently shows how far away the crew, judges, and performers are from one another.

It feels almost as normal as it did pre-pandemic; Season 18 last year felt a strange disconnect, with winner Just Samcelebrating at home by herself; no confetti, no big stage, just her in her home, crowned the winner of "American Idol" Season 18.

Season 19, although only two audition episodes have aired so far, will be different than prior seasons. Since "American Idol" moved from Fox to ABC, small but noticeable changes have occurred within the layout of the show, including the number of finalists, number of songs each performer sings in the finale, etc.

Though we’ll have to wait and see how the rest of the season pans out and what COVID-19 precautions and changes are put into place, the season should be another exciting one; even though COVID stopped a lot of things in the past year, legit talent being discovered on "American Idol" is not one of them.