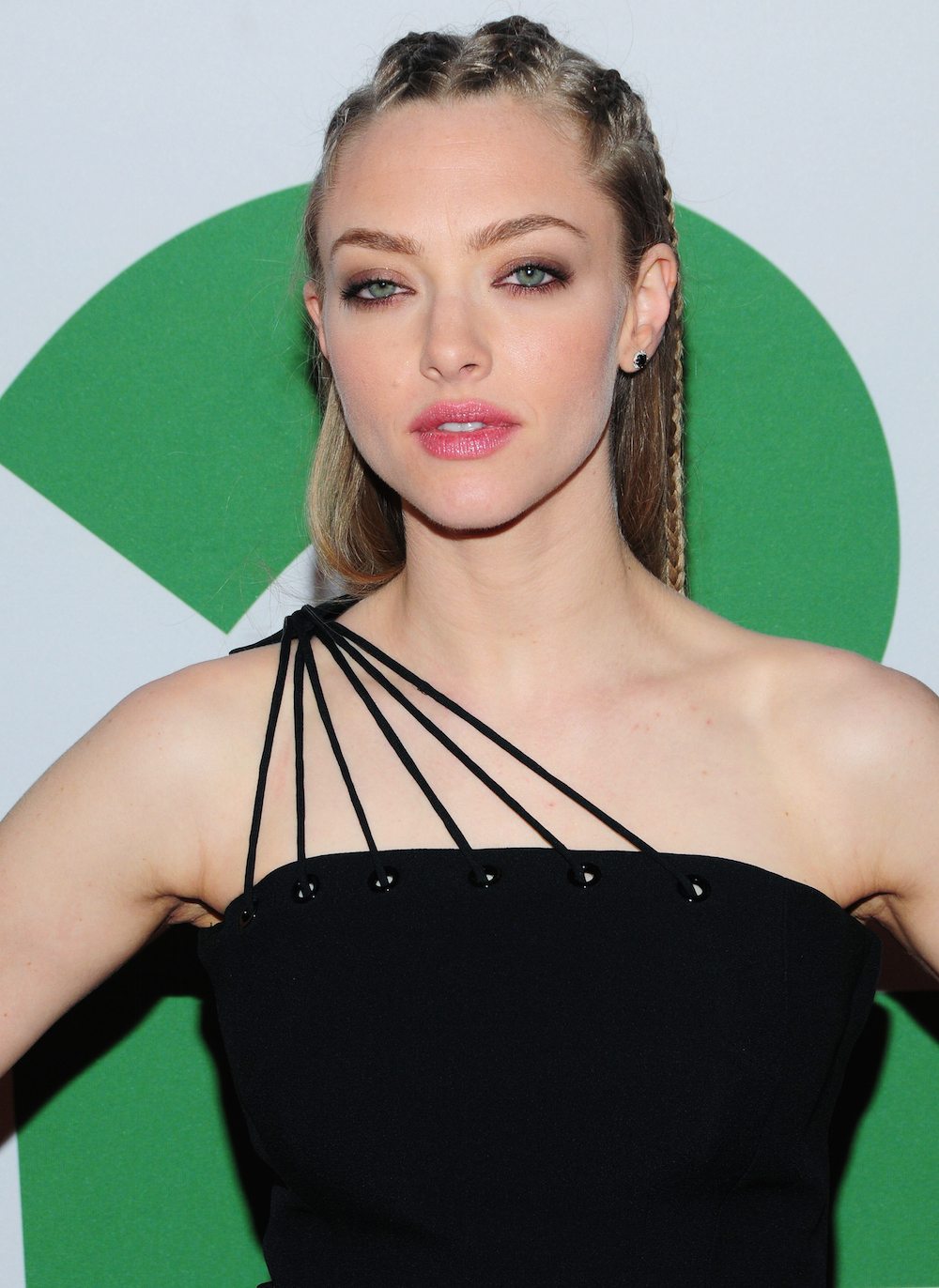 I think I’ve already mentioned it 97 times on this website, let alone the constant barrage of texts I send to friends, who aren’t even fans of the show, on an almost daily basis, that I’m excited for the “Twin Peaks” revival. And now, I've learned that beautiful Mean Girls and Ted 2 actress Amanda Seyfried is slated to join the mysterious reboot in an equally mysterious role.

Right now, we really have nothing to go on with regards to Seyfried’s role besides it being described a “pivotal”. In the run of the series, another pivotal role was of Laura Palmer, played by actress Sheryl Lee. Palmer’s death at the beginning of the show is the catalyst for the can of worms that is opened throughout the series. Seyfried played a similar role to this when she was cast as Lily Kane in “Veronica Mars”. Her death occurs a year before the events we are thrust into at the start of “Veronica Mars”, and also serves as Veronica’s descent into the dark underground of her hometown, Neptune, California.

Since Seyfried played a similar role on another TV show, does that mean she will be doing it again in “Twin Peaks”? Jury’s still out on that one, but someone I have noticed that is noticeably absent from the new cast is Heather Graham. (Spoilers ahead!) Towards the end of the series, Graham had a recurring role as Annie Blackburn, a love interest for the main character of Agent Cooper (Kyle MacLachlan) and the only person in “Twin Peaks”-verse that Cooper sees a kinship with. In some ways, she was meant to be a mirror for Cooper. With no word on whether or not Graham is set to return, her fate from the final events of the second season is left uncertain to fans, so if she truly is dead (as possibly evident from the prequel Fire Come Walk with Me), then there might need to be another person for Cooper to find a familiarity with. This could be that "pivotal" role that Seyfried has been recruited for.

Fortunately, and unfortunately, we do not know much of anything else. Co-creator and series director David Lynch has been very vocal about his hatred for Internet spoilers, so out of respect, “Twin Peaks” fans have stopped posting set pictures on the Internet. (Though I’m sure there’s some underground “Twin Peaks” black market of fans trading pics like baseball cards.) When “Twin Peaks” first aired from April 8, 1990, to June 10, 1991, the Internet was very different -- in that it wasn’t really available yet to the public. This was even before that time when we only had dial-up, a cruel Medieval-like torture device where you had to shut off your phone line and start up a modem that made noises that would later influence most dubstep music… just so you could spend 20 minutes to check ONE email. Forget about posting hundreds of pictures from the set of “Twin Peaks” on your phone. The lack of spoilers is what got the show started to begin with. Everybody was invested in the enigma that was “Twin Peaks”. I think “The Simpsona” captured why people tuned into “Twin Peaks” to begin with better than anybody else:

Something like that would be spoiled by the Internet.

So, it’s probably for the best that what we know about Seyfried’s pivotal role is all we know for the upcoming show. I mean, part of why I’m so invested in the return is because the way “Twin Peaks” ended and all the questions I still have. I really can’t wait to see what Lynch and company pull out for the return, and the addition of Seyfried has only raised more questions, which is a darn good thing!

Furthering the mystery along, the new “Twin Peaks” start date is still unknown at this time… possibly even to Lynch himself.