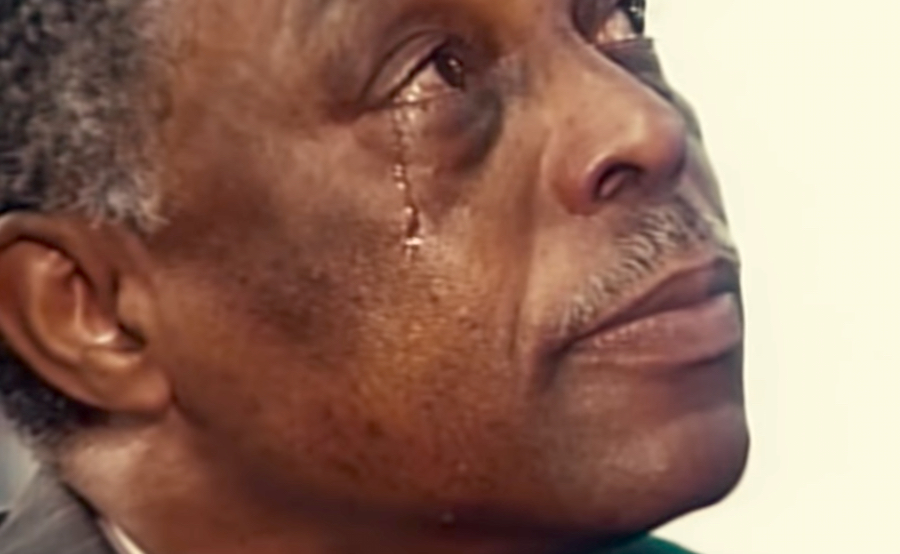 It’s undeniable that something revolutionary and historical is happening in the American landscape. During these unsettling times, it’s crucial that we stay educated and informed. As many of us silence our own voices on social media for #BlackOutTuesday, take the opportunity to listen to and amplify the voices of those who have felt the effects of injustice most severely. If you are looking for voices to listen to or means to educate yourself, here is a list of 5 extraordinary documentaries about black history that will provide more knowledge and more strength to stand in solidarity with the Black Lives Matter movement.

1. I Am Not Your Negro (Amazon Prime)

If you’re not already familiar with James Baldwin, then you absolutely need to watch this film to understand his legacy as a vital figure in the Civil Rights Movement. I Am Not Your Negro is based on an unfinished book that Baldwin had been working on before he passed away in 1987. The film explores the Civil Rights Movement through the eyes of Baldwin himself and through his encounters and experiences with other contemporary activists of his time, including Martin Luther King Jr. andMalcolm X.

Also based on a book, Freedom Riders dives into the work of a lesser-known but widely impactful activist group of the 1960s who called themselves, you guessed it, Freedom Riders. The film uses historian Raymond Arsenault’s book, Freedom Riders: 1961 and the Struggle for Racial Justice as the basis of its non-fiction narrative. As you learn about the Freedom Riders, who traveled in protest to the still-segregated South on interstate buses, it illuminates the dangers blacks faced on a daily basis in a not-so-distant past.

I’ll introduce this film by mentioning that the director, Ava DuVernay, has been making incredible strides for black women in the film industry. DuVernay has been the first black woman to be nominated for a Best Director Golden Globe Best and an Academy Award for Best Picture. She also set a precedent when her film, A Wrinkle In Time, earned over $100-million at the box office, the first for a black female-directed live-action film. Her 2016 film, 13th, sheds light on the connectedness of our judicial system and racism. It is a poignantly relevant documentary that will leave you stunned at our current incarceration practices. As an added bonus, Netflix later released 13th: A Conversation with Ava DuVernay and Oprah Winfrey for further insight into the film and Duvernay’s experiences.

4. Soundtrack for a Revolution(Tubi, Vudu)

Music is powerful. This is universally understood. But it took on an especially powerful meaning during the Civil Rights Movement.Soundtrack for a Revolution traces the lines that connected the fight for equality to a rich musical history. Weaving performances from acclaimed black musicians, including John Legend and Wyclef Jean, with old footage of protestors singing songs of freedom, it becomes clear that music is a uniting force that can help us fight the toughest of battles.

Taking a look at the eerily relevant circumstances surrounding the 1992 Los Angeles Riots, LA 92 uses solely archival footage to tell the story of the events leading up to the police assault onRodney King and the riots that followed their aquittal. It also incorporates footage of other occurrences of injustice and violence towards blacks, like the murder of 15-year-old Latasha Harlins, drawing parallels that let racism speak for itself.