4 Artists To Check Out at Outside Lands Music Fest! 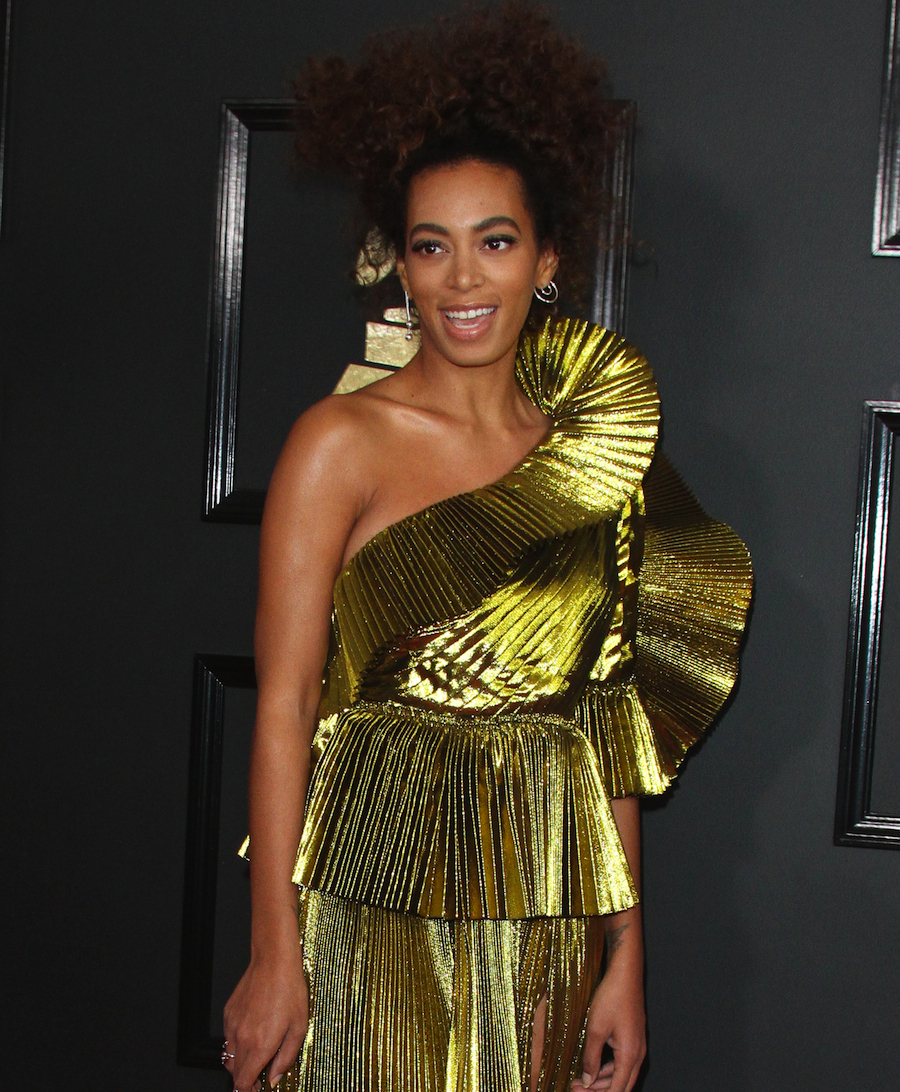 Summer is finally here and that means it’s time for music festivals. One of our faves is Outside Lands at Golden Gate Park in San Francisco, California. The 3-day event takes place from August 11 thru August 13 and also marks Outside Lands' 10th Anniversary – woot woot! If you haven’t already gotten your tickets, you still can on the official website -- trust us, you don’t want to miss this lineup. Here are 4 artists to check out at while your there!

Since 1964, The Who has been taking the world by storm. Their classic tracks are the best, and after 53 years they are still going strong. With songs like, “Who Are You” and “My Generation”, you are definitely in for a classic rock treat.

Who doesn’t love some Lorde in their life? Here is the perfect laidback Sunday afternoon artist. She became a worldwide name when her song “Royals” not only took off in New Zealand but around the globe. Her contemporary/soulful sound is so recognizable she almost needs her own music category. You won’t want to miss her performance!

Solange is definitely someone you’ll want to check out on your Saturday adventures. Her album, A Seat at the Table, was released last September and went on to debut at #1 on the Billboard Top 200 chart. Her song “CRANES IN THE SKY” became an instant hit. Just like her big sis, this gal knows how to put on a show!

The Chicago-based electronic duo of Robby Hauldren and Freddy Kennett are set to hit the stage and we are super excited about it! Their single “It’s Strange” even caught the attention of Taylor Swift back in 2015. They have since gained a mass following and are currently on a world tour. They have also toured with The Chainsmokers and released two EPs to date, Dimensions and Love is Alive. Talk about an epic resume? #Epic

What artist are YOU looking forward to seeing?